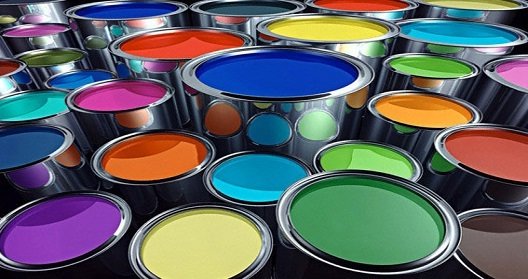 Researchers at Iran’s Fars Science and Technology Park have managed to produce coatings using nanoparticles. These nanocolours are antibacterial, air-purifying and self-cleansing.

A Farsi report by ISNA has quoted the researchers as saying that the nanoparticles used in these coatings are produced from seeds of a medicinal plant.

The project’s manager, Yousef Amrollahi, told ISNA that the nanocoatings were previously manufactured by a German company.

“In our studies, we upgraded them to produce nanocolours that have three features simultaneously,” he added.

In addition, he noted, one of the properties of the produced nanocoatings is their photocatalytic (self-cleansing) property.

“Titanium nanoparticles in samples made in other countries are activated by using sunlight. When they are activated the self-cleansing effect will also be activated.”

“In the samples produced inside the country the photocatalytic properties are activated by using sunlight, and thus this self-cleansing property will be created in the room as well,” Yousefi added.

The manager of the project also noted that another feature of these colours is their air-purification saying that the coatings can absorb and decompose mercury and lead in the air.

“The third property of the nanocoatings is that they are antibacterial. This means that the four types of bacteria identified in the buildings disappear when sitting on the coating,” he continued.

Yousefi pointed out that the base of these coatings are colloid nanoparticles of silver.

“Because of the toxicity of silver nanoparticles, they produce many environmental pollutants, but in this research project we synthesized it using a plant type.”

“In this research, we used seeds of marigold to synthesize colloid nanoparticles of silver. Therefore, this substance even can be used to antibacterialize beverages,” Yousefi went on to say.

He said production of “water-repellent bricks” is another achievement of the company which is based in Fars Science and Technology Park.

“By applying nanoparticles on the surface and inside bricks, we produced water-repellent materials that prevent water from penetrating into the walls of the building.”

Referring to the humid weather of the northern cities of Iran, the researcher said, using this brick will prevent moisture from penetrating into the walls.