Iranian Women to Get More Involved in Environment Start-ups 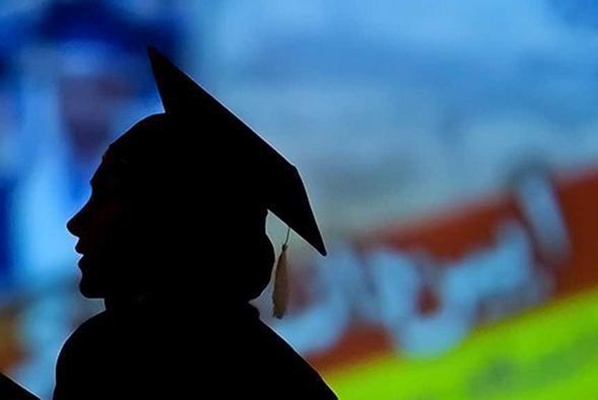 Expert Iranian women are to make their presence felt in the development of energy and environmental technologies and start-up programs.

The idea came up in a meeting attended by Zeinab Hamidzadeh, an advisor on women’s affairs at the Iranian Vice-Presidency for Science and Technology, as well as expediting teams from the Centre for Innovation and Technology on Water, Environment and Energy (CITWE).

She said the centre specializes in the areas of water, energy and the environment in a bid to lay the groundwork for launching start-ups and knowledge-based companies.

She then mentioned another initiative called the Science and Technology Exchange Program (STEP) put forward in order to exchange science and technology among women in the Muslim world and reinforce the presence of expert Iranian women on the international stage.

The successes pulled off by knowledge-based firms in various technological fields mainly run by women as well a review of the progress made by these companies show women’s involvement in the launch and management of knowledge-based and emerging companies has been a successful experience and needs to be promoted.

Also in the meeting, women attending the Expediting Course held by the CITWE presented their start-up plans.