Iranian Tourist Embarks on Journey around World on Camel 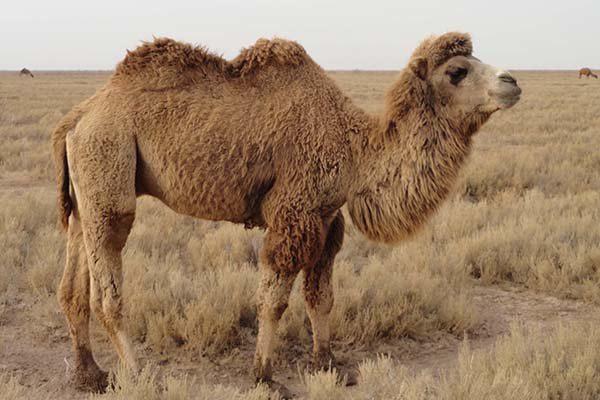 An Iranian tourist has embarked on a trip around the globe on a Persian Bactrian camel in a bid to get this endangered species known to the world.

Mohammad Amiri Roodan began this long, tough adventurous journey from the city of Meshkinshahr in Ardabil province, north-west of Iran.

“This trip has been organized by the Food and Agriculture Organization (FAO) in cooperation with the country’s Research Organization for Cattle Affairs,” he says.

Amiri Roodan intends to leave Iran via the border with the Azerbaijan Republic and continue his journey through Europe, Latin America, South America, Africa and the Pacific before returning to Iran via the Persian Gulf coast. 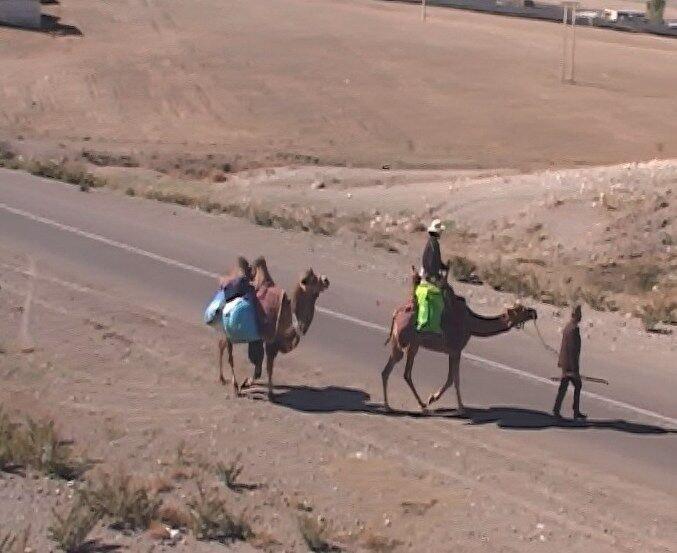 An official says the camel is the result of an embryo transfer, which also shows Iran’s scientific capabilities.

The official underlines that the Persian Bactrian camel is regarded as a national genetic asset and is, unfortunately, on the verge of extinction.

According to the official, there are currently around 200 Persian Bactrian camels in the country.