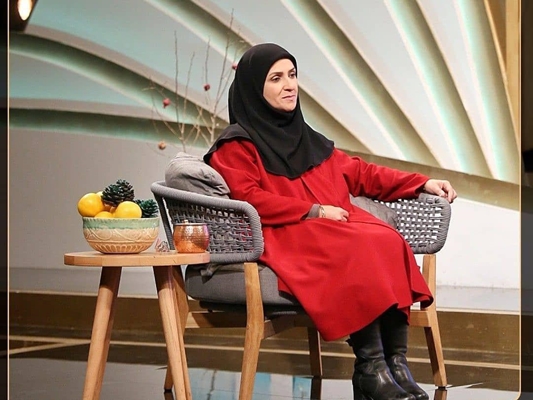 An Iranian woman has launched several libraries using the money she made from collecting waste papers across the port city of Bandar Anzali in northern Iran. She is now running six libraries just one and a half years through this initiative.

Safoura Ghallezari is a retired teacher from Bandar Anzali in Gilan province. She started her charitable activities by collecting plastic bottle caps and selling them to buy wheelchairs for people with disabilities.

Later on, by collecting waste papers, she decided to create a system to help improve the people’s culture in Anzali.

She retired five years ago after teaching 28 years at private schools and two years at Teacher Training Centre. This year, she is also teaching families at schools how to sort waste materials.

Ghallezari, who has been a social sciences teacher, told Pupils Association News Agency (PANA) that one of her most important interests is the issue of the environment and having a waste-free city.

“At first, I started to collect plastic bottle caps, which had been carried out for the first time by someone in the northwestern city of Tabriz. I used to collect bottle caps in Bandar Anzali for around 2 years with the help of students and colleagues, and spent the money to help patients,” she added. 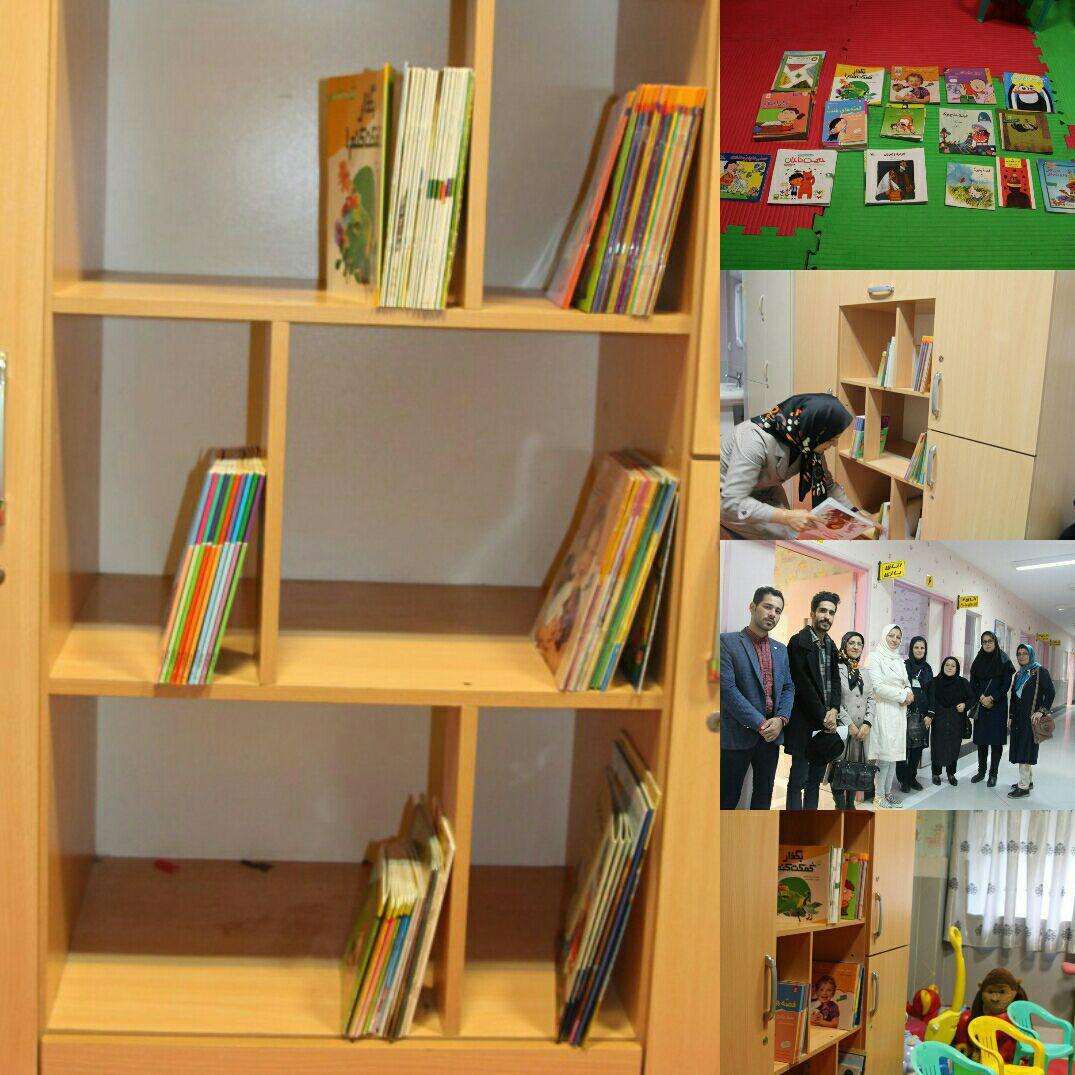 “With the money, we managed to buy four wheelchairs for patients and people with disabilities.”

She believes she is just a teacher who cares about waste and paper sorting.

“At the time of examinations, I decided to declare to the schools that the students do not throw out their textbooks and books after the exams in a bid to pursue a serious goal with the money made by selling them,” added Ghallezari.

“It was the first time someone was doing it; the goal was to run small libraries. One of school administrators provided me with a warehouse to store waste papers there and teach the families, students and people that paper is not a waste,” she maintained.

“In two years, we collected about 13 tonnes of paper from students, pupils and people who had papers in their cabinets, and ran six libraries in public places with the money earned from selling the papers,” she underlined.

The retired teacher says she has donated 100 books to the prisoners of Anzali. “Along with launching these libraries, I helped the needy by selling waste papers as well.” 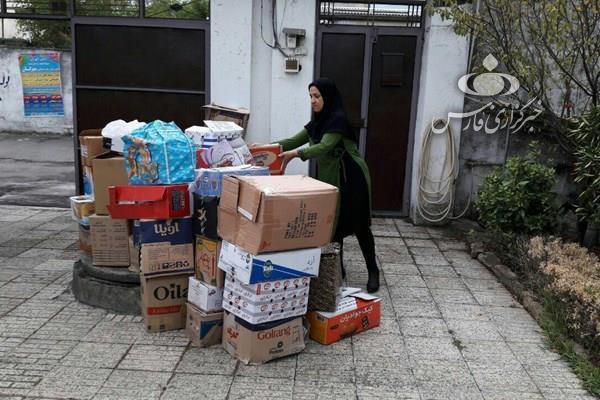