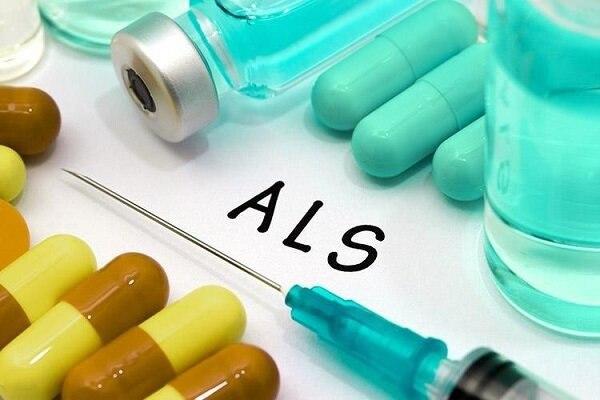 Iranian researchers have unveiled a domestically-produced medicine for ALS patients or those suffering from amyotrophic lateral sclerosis.

The medication was recently unveiled in the presence of the country’s Vice President for Science and Technology Sorena Sattari.

The drug, produced by a knowledge-based company at the University of Medical Sciences, has been on the market for two months and been used by about 50 patients.

Alsava is a thick product that is prescribed for patients with ALS.

ALS causes damage to motor cells in the spinal cord and brain and is a type of degenerative disease.

There are no known causes for this disease in most cases. People over the age of 50 may develop ALS, but it’s been seen at younger ages as well. According to neurologists, the disease is not treatable.

Acclaimed physicist Stephen Hawking was suffering from this disease and lost his life in 2018.

Iran Says Focused on Producing Goods Sanctioned by US