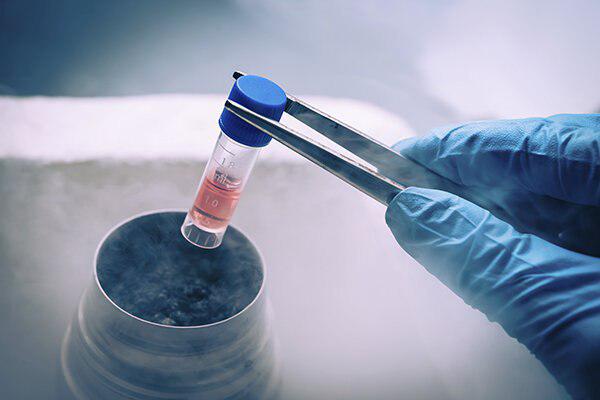 He said the results revealed by using these structures showed better biochemical and molecular markers.

He also noted that stem cells are the mother of all cells of the body and are subdivided into embryonic, adult, and cord cells. “In order to achieve lasting treatment in a significant number of diseases, we have to use stem cells and tissue engineering,” he underlined.

“Due to the prevalence of the liver and pancreas diseases and the increasing prevalence of diabetes, we had to produce a cell that resembles normal cells in the body. But another way was to produce a scaffold mounted on the cells, which is similar to the pancreas and liver cells.”

He also stressed that human stem cells have the ability to regenerate, which is a major advantage of stem cells, and the remarkable feature is that they can turn into mature cells. For example, when a wound is healing, this is done in collaboration with stem cells, and this is a good potential for healing.

“In the past, a brain or kidney cell would have been thought to be destroyed if it had been damaged. They imagined that they would no longer be recyclable and restored,” he said. However, scientific progress has shown that stem cells can produce many tissues to be transplanted into the patient’s body. 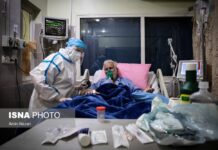