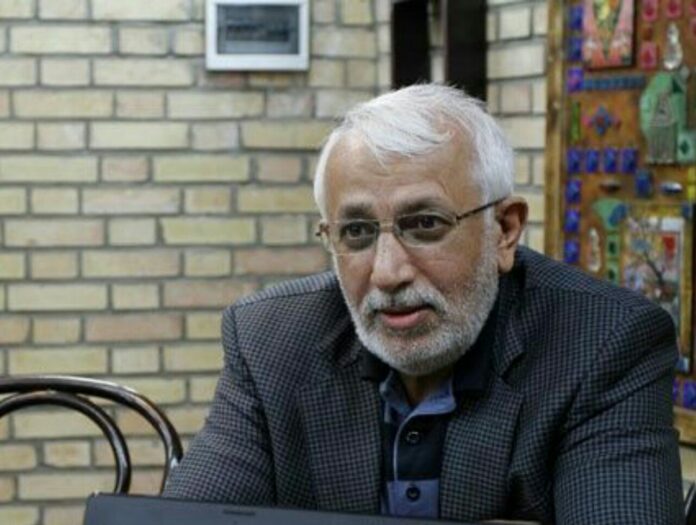 A political commentator says negotiations between Iran and Saudi Arabia will hopefully follow a positive trend, though differences between the two countries remain.

In an interview with ILNA, Qassem Mohebali weighed in on the prospects of Tehran-Riyadh relations as well as obstacles to the easing of tensions between the two sides and the resumption of bilateral diplomatic ties.

“These talks will hopefully follow a positive trend. Comments by both sides have changed and propaganda campaigns against one another has decreased,” said Mohebali, the former head of the Middle East Department of the foreign ministry.

“The negotiations held at the level of security officials has resulted in positive assessments for both sides, and the trend has been positive and forward-moving till now,” he added.

“But the reality is that Iran and Saudi Arabia have numerous and complex differences whose settlement does not seem easy,” the commentator noted.

“These differences are a collection of bilateral and regional issues and pertain to the two countries’ viewpoints on religion, denomination and sect where there are serious differences and both countries have concerns regarding one another,” he added.

“All these differences depend on another indicator, i.e., Iran’s relations with the world within the framework of the JCPOA (the Joint Comprehensive Plan of Action), and these issues should be dealt with in tandem because they affect one another,” added Mohebali.

“Given the changes in the United States’ foreign policy on the Middle East and the US withdrawal from Iraq and Afghanistan, which has led to the replacement of the US by its rivals such as Qatar and Turkey, Saudi Arabia seems to have come to realize that it is losing its role; so, having a relationship with Iran, as a different player, may be able to restore part of Riyadh’s role,” he said.

He added, Iran, too, needs to reduce its problems with Saudi Arabia.

He also noted the Israeli regime has misgivings over Tehran-Riyadh making headway with their talks and seeks to sabotage this trend. 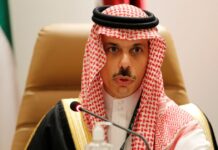