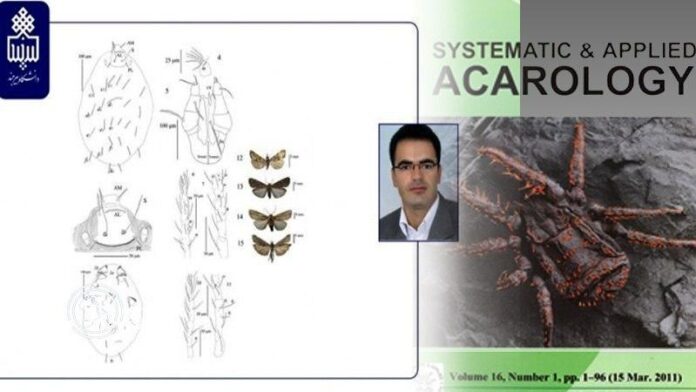 A faculty member of Birjand University in Iran’s South Khorasan province has discovered and named two new genera and species of arthropods and spiders.

Specialized in entomology, Dr. Javad No’ei is a member of Faculty of Agriculture in Birjand University. He has introduced 20 new species to the world, four of which are from Birjand.
“Based on studies conducted on arthropod and spider species, two new genera called Razgthrombium and Birjandtrombella farniae have been introduced to the world,” Dr. No’ei told ISNA.

According to him, the first genus was discovered in Razg village, and the second in Amirabad and Rech village, both near the city of Birjand. They have been named after their place of discovery. 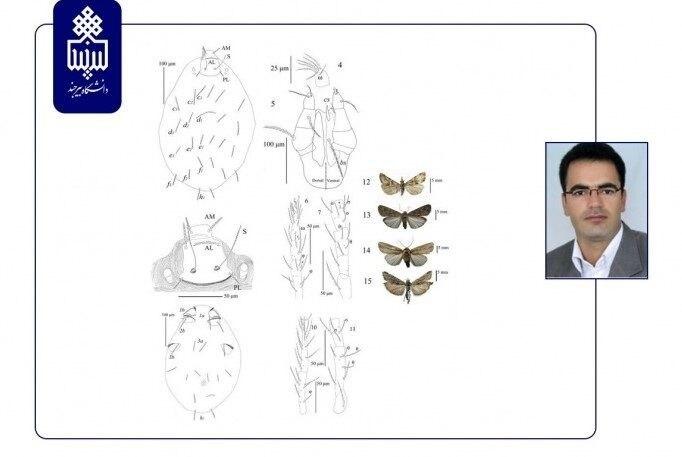 “Ticks belonging to the families of discovered species are among natural enemies of agricultural pests,” No’ei added. “In the biological control method, some plant pests control harmful agricultural pests, and make it unnecessary to use chemical pesticides.” These species are about three-tenths to six-tenths of a millimeter (300 to 600 microns) in size.
He mentioned that the discovery has been published in “Systematic and Applied ‎Acarology‏”, a prestigious Australian scientific journal.