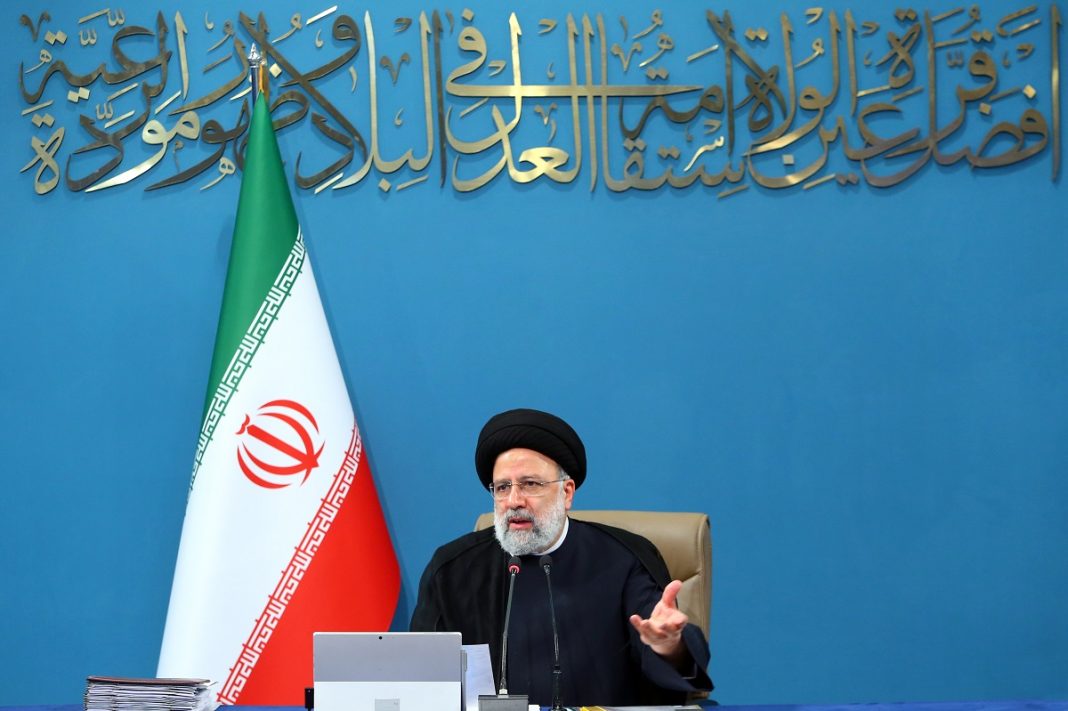 Iranian President Ebrahim Raisi has condemned the Zionist regime’s crimes against the people of the Gaza Strip, praising the Palestinian youth for their courage in the face of Israel.

President Raisi said the bravery of Palestinians is a continuation of the cause of the Islamic Revolution of Iran.

He added that the clout and grandeur shown by the Palestinian resistance is the result of the fight against arrogance and self-belief that Iran’s Islamic Revolution brought to the region.

Raisi noted that in the past Palestinians looked to negotiating tables at Camp David and Sharm al-Sheikh but now they are fighting back against the oppression by the Zionists and have regained the initiative in this struggle.

He added that Palestinians owe this spirit of resistance to the martyrs of the imposed Iraqi war against Iran and the resistance front’s martyrs in Syria known as shrine defenders.

He said the latter repelled the enemies through resistance and they did not let Daesh trample on the dignity of people.

He said the shrine defenders eliminated terrorists, brought security to the region and shielded Iran against terrorists.