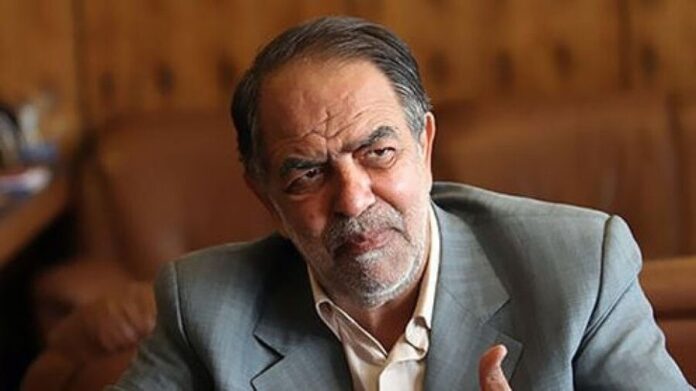 Akbar Torkan, a former minister of defence and transport and a chief advisor to Iranian President Hassan Rouhani, has passed away at the age of 69.

Torkan was a mechanical engineer and politician who served as President Rouhani’s chief adviser from 2013 to 2018.

He served as the head of Iran’s Construction Engineering Organization from 2014 to 2017.

He was also the Minister of Defence and Minister of Roads and Transportation during the eight-year presidency of Akbar Hashemi Rafsanjani.

A graduate of Sharif University of Technology, Torkan served as the governor of Hormozgan and Ilam provinces after the revolution in 1979.

Even though he was a civilian, he served as the head of the Defence Industries Organization during wartime.

Torkan was known as one of the “trusted members of Rouhani’s inner circle”, and for his liberal views on the market economy.