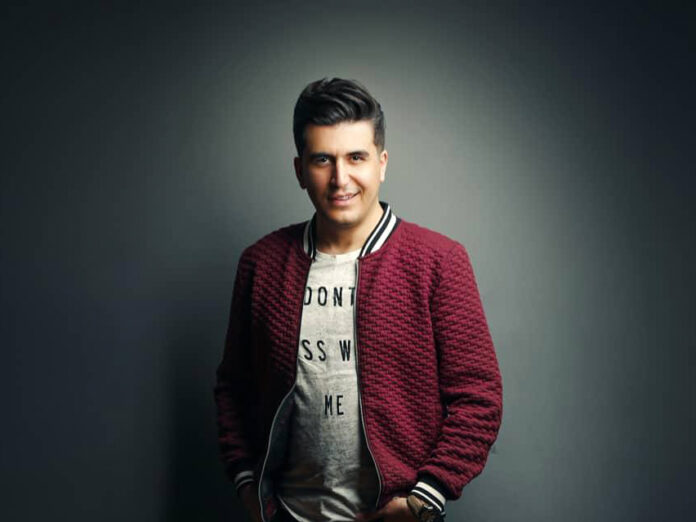 An Iranian physician boosts his patients’ morale by singing songs for them, a video of which has gone viral on the social media in recent weeks.

Navid Madinei, a doctor from the northwestern Iranian city of Tabriz, began singing a song to his patient when he found out that the patient, who was under treatment at a Tabriz hospital, had no companion.

The video of the doctor and his patient has gone viral on social media.

The doctor says he sings for his patients and treats them like a friend in order to make the situation easier for them.

“The only thing which remains for us in this world is the moments that we are together and give each other kindness,” says the doctor.

“Behrouz, who has just had a heart transplant operation, is very kind. We have made friends with each other and we enjoy each other’s company,” the doctor explains.

“It’s a pity if we don’t spend the short moments of our lives by giving positive energy to one another,” he says.

“I wish all people would try to make each other happy,” the doctor says.

Now, social media users have reacted to the story and expressed gratitude to this young physician.

“Aside from all the sad news [we receive], this was the best news that made us happy. I wish this kind and loveable doctor ever-increasing success,” writes another user.

“One can be kind as simple as this,” writes another one.

“This doctor has realized how difficult it is to be lonely, especially for a patient suffering from a heart disease,” writes another user.