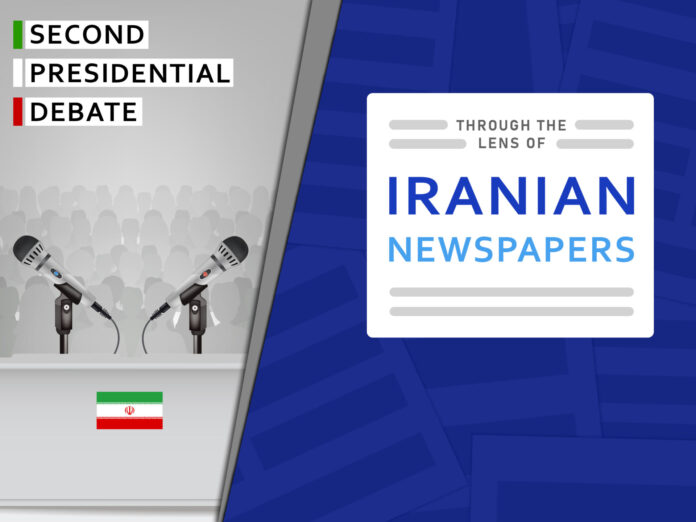 IFP has taken a look at the front pages of Iranian newspapers on Wednesday, June 9, 2021, and picked headlines from 20 of them. IFP has simply translated the headlines and does not vouch for their accuracy.

1- Presidential Candidates Urged to Introduce Their Cabinet to People

1- Jalili: Result of Government’s Eight-Year Slogans about ‘Women’ Almost Nothing

* Second Round of Debates Failed to Show Real Strength of Candidates

* How Did Government’s Candidates Appear in Debates?

1- Talking about Generalities instead of Criticism and Debate

* Structural Weaknesses of This Year’s Debates

1- Competition in Defence of People

* Presidential Debates Continue with Criticisms against Past Performances 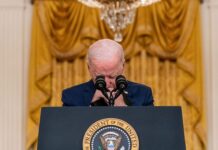