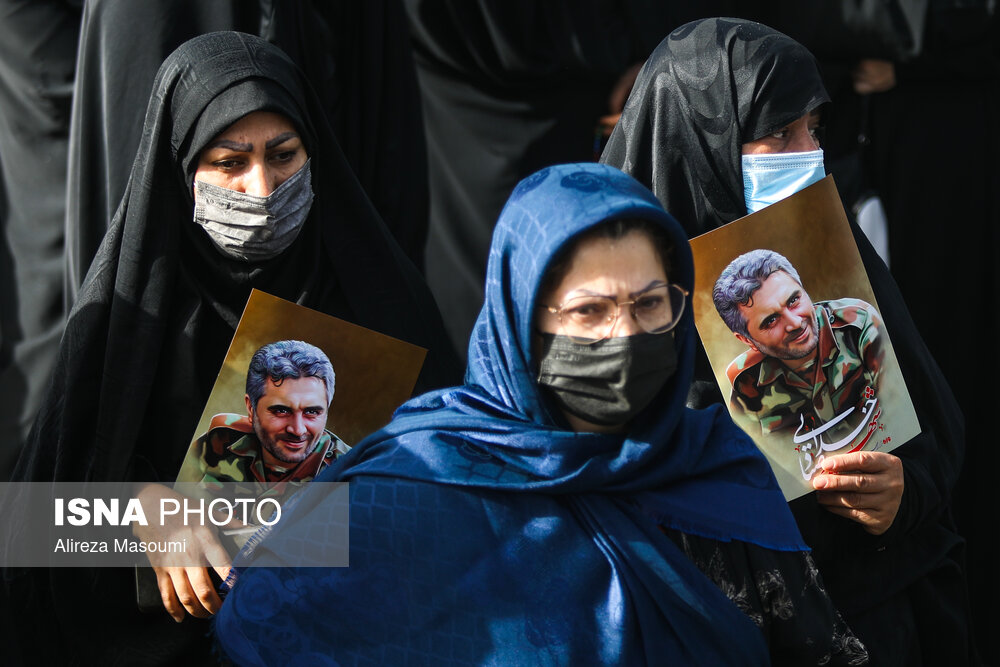 The chief of the judicial organization of the Iranian armed forces has vowed that Iran will exact revenge on the Zionist regime for Colonel Hassan Khodaei’s assassination, a member of the IRGC who was recently assassinated in Tehran.

Pourkhaghan said assassination is no privilege for the Zionist regime and that Iran will soon take revenge in the heart of occupied Palestine.

He added that Israel has been dealt a blow by the axis of resistance.

Pourkhaghan also said the Zionists and their supporters learned lessons during the 33-day war in Lebanon and the Syria conflict that they had made a mistake by waging war on the axis of resistance.