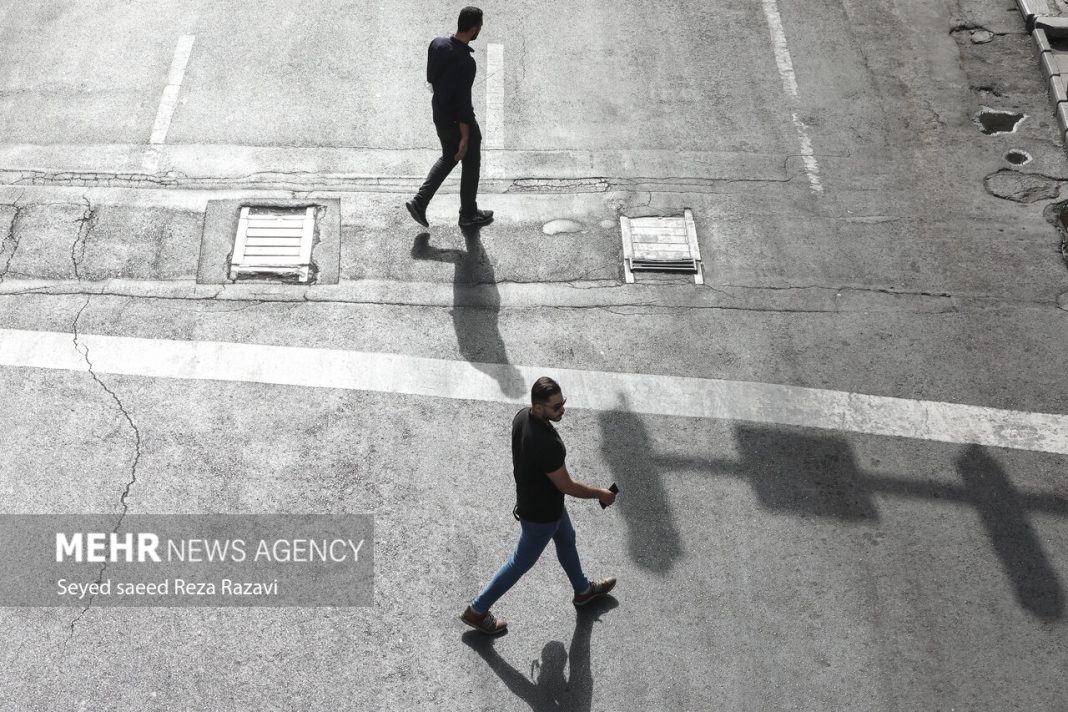 An Iranian official has confirmed the presence of methane over a landfill in southern Tehran, saying the landfill should be relocated promptly, but has questioned a NASA reading that said a plume of the gas at the site was 4.8 kilometers long.

Payam Joharchi, the deputy at the Waste Management Department of Iran’s Environment Protection Organization, told ISNA on Monday that the presence of methane gas cannot be denied over old landfills.

He said advanced countries had gas extraction facilities at such sites so that they can use the methane as an energy source at power plants.

“For the past two years, we have been issuing guidelines for similar landfill designs, according to which new landfills must be built… with piping in place for the extraction of energy from methane gas. If that happens, things like this will not take place,” Joharchi said.

“Our landfills are old, built between 60 to 70 years ago, and necessary facilities are not there to extract gas from them,” he explained.

But he questioned a NASA reading, carried out via the US organization’s Earth Surface Mineral Dust Source Investigation (EMIT) tool, that said the plume of methane gas at the Aradkouh site in southern Tehran was 4.8 kilometers long.

“The volume (of methane) observed at that site (by NASA) is doubtful. Perhaps, the image was taken at a moment when the dominant wind in the area was blowing vertically. Most of the time, the wind blows in a horizontal direction,” he said, adding however that time was needed for the Environment Protection Organization to do a study of its own regarding the volume of methane at the site.

NASA said on Tuesday that EMIT — a tool that was designed to study how dust affects climate and that was installed on the International Space Station in July — had identified more than 50 “super-emitters” of methane, including Iran.