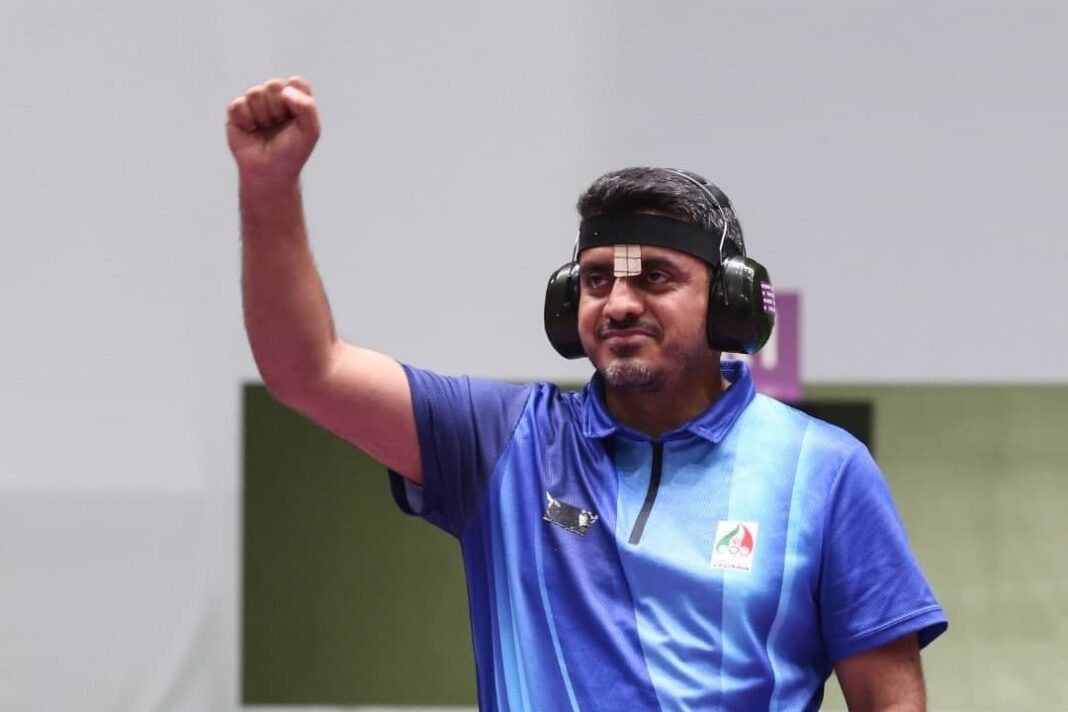 Javad Foroughi, a 41-year-old Iranian nurse who learned shooting at the basemen of the hospital where he worked, made history by breaking the Olympic record and won the first gold medal of Iran's shooting history.

Foroughi who works at the IRGC’s Baghiyatallah Hospital started his shooting career in 2010 and was later invited to the National Team.

The Iranian athlete had previously claimed world titles in shooting as part of the IRGC team.

He has also served as a nurse during the IRGC’s advisory mission in Syria against ISIS terrorists.