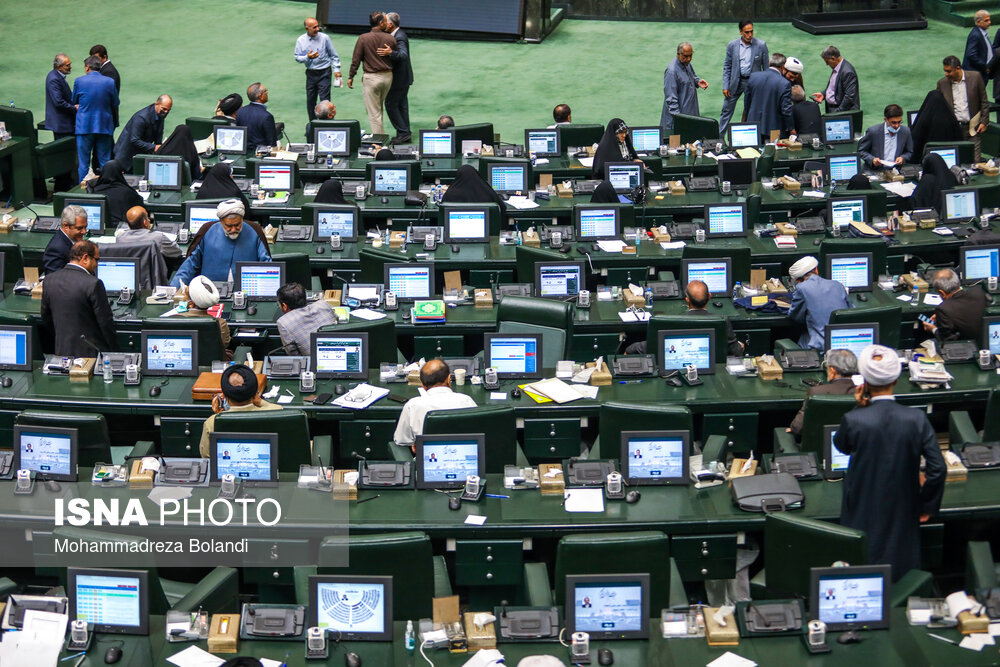 An Iranian lawmaker says a group of his colleagues have activated a motion for the impeachment of Ezzatollah Zarghami, the minister of Cultural Heritage, Handicrafts and Tourism.

Striking a sarcastic tone, Abbas Moghtadaei, deputy head of the parliament’s foreign relations and national security commission, from the historical city of Isfahan, said in a tweet that Zarghami’s impeachment bid had been set in motion in order to make the minister more active and get him to improve his performance.

Addressing President Ebrahim Raisi, he wrote the bid was meant to “help you achieve a better performance in the Ministry of Cultural Heritage, Handicrafts and Tourism.”

“Now, your minister will put his heart into the job and the people will hear more news about the minister’s activities,” he added.

Zarghami has been facing accusations of mismanaging the historical sites of Isfahan.