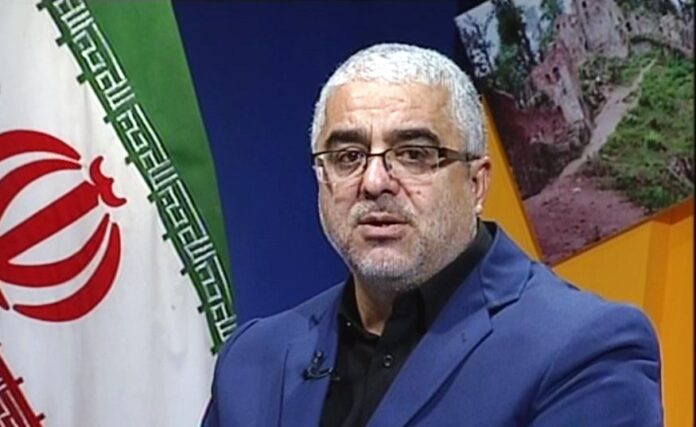 An Iranian lawmaker has criticized the UAE’s imprudence and irresponsible behaviour towards the regional crises, saying Iran seeks to ease tensions in the region and foster friendly relations with the Persian Gulf littoral states.

The head of the Iranian delegation to the 136th assembly of the Inter-Parliamentary Union (IPU) in Bangladesh, Gholam-Ali Jafarzadeh Imenabadi, lashed out at the UAE for its imprudence and irresponsibility in dealing with the crises in the Middle East, saying the Islamic Republic of Iran favours reduced tensions in the region and endeavours to forge friendly ties with all Persian Gulf littoral states.

Responding to the claims made by his Emirati counterpart in the IPU meeting in Bangladesh on April 2, Jafarzadeh Imenabadi noted that, “Today, the UAE’s representative made false and unfounded claims against Iran.”

According to a Farsi report by ICANA, he expressed surprise at the fact that the representative of a country whose fighter jets drop bombs on the innocent people of Yemen, accuses Iran of meddling in other states’ internal affairs.

The Iranian MP added the UAE’s policy and approach towards the ongoing crises in the region, including those in Syria and Yemen, have proved the country’s imprudence and irresponsibility.

He stressed that, “We have always done our best to develop friendly and good neighbourly relations with our neighbours, particularly the Persian Gulf littoral states, and ease tensions in the region.”

“We, once again, stress and extend our willingness and invitation [respectively] for holding talks with regional countries to clear up misunderstandings and revive the friendly ties the people of our states have always had throughout the history.”