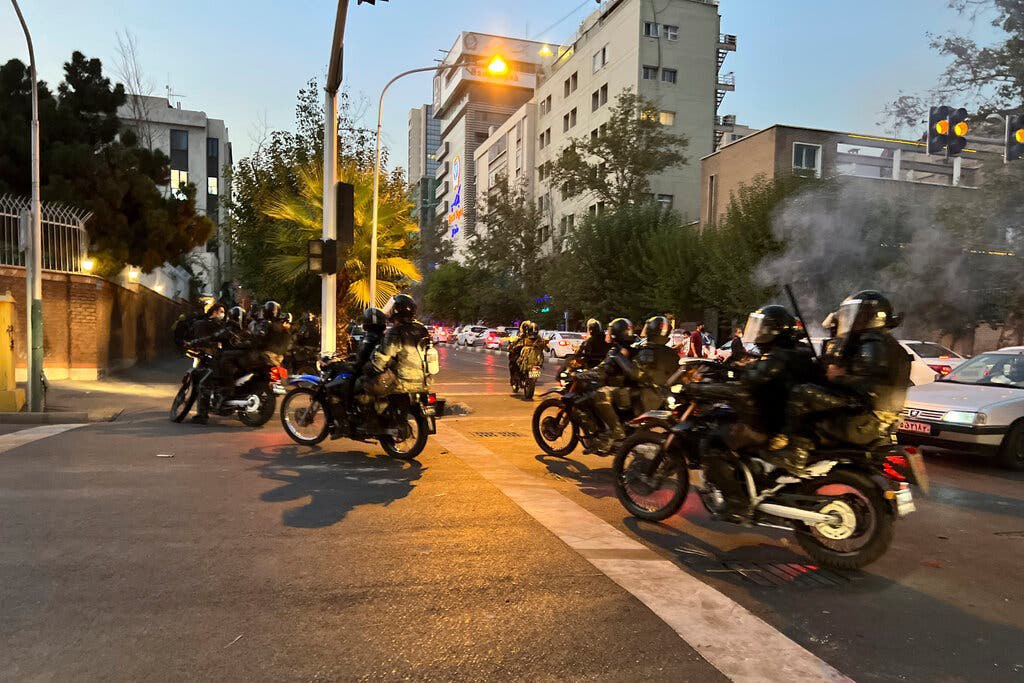 An Iranian MP representing Mahabad in West Azerbaijan Province has called on President Ebrahim Raisi and Interior Minister Ahmad Vahidi to order an investigation into who used live fire against protesters in the Kurdish city in Western Iran.

Jalal Mahmoudzadeh was speaking at an open session of parliament on Sunday.

Referring to the recent protests and deadly riots in Iran, he said an official tally puts the number of people killed in Kurdish citiies at 13 while some say the number of the deaths is 105.

Mahmoudzadeh complained that a lawsuit has been filed against him for speaking out against the killings in Kurdish cities.

The Iranian lawmaker criticized the deployment of forces to Mahabad and “nightly raids” on people’s homes there.

Another MP, Mohammad Sale Jokar, criticized Mahmoudzadeh, saying his questions were irrelevant. Jokar called on Mahmoudzadeh to let calm be restored in Iran.

The protests in Kurdish cities and other parts of Iran began over two months ago following the death of 22-year-old Kurdish woman Mahsa Amini in police custody.

Many people including security forces have been killed in the unrest.