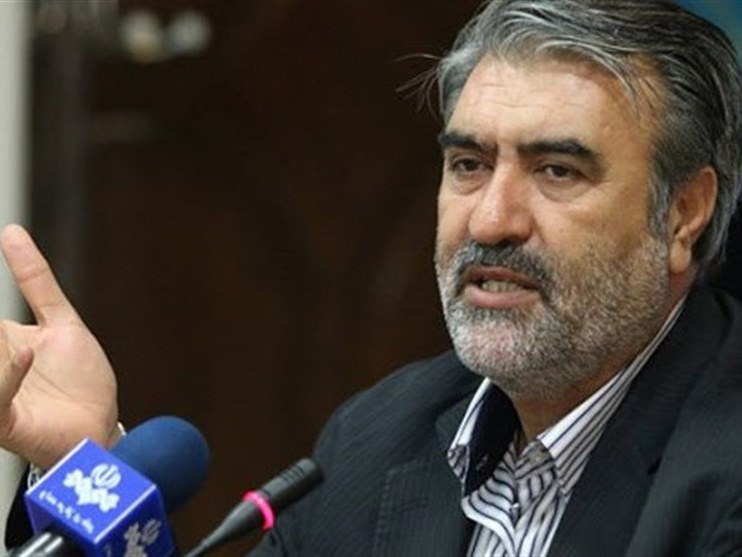 The vice-chairman of the Iranian parliament’s National Security and Foreign Policy Commission says Iran’s negotiating team in the Vienna talks have no right to allow the violation of the country redlines. Ebrahim Azizi also said the Iranian delegatiation must tell the other parties to the negotiations that Iran’s revolutionary organs are redlines for the country.

Azizi referred to EU Deputy Foreign Policy Chief Enrique Mora’s visit to Tehran. He said Iran has always been rational and is open to talks and it believes that talks can resolve many problems.

Azizi however emphasized that Iran will firmly stick to its redlines and will not back down on them based on promises by the EU and the US.

The vice-chairman of the Iranian parliament’s National Security and Foreign Policy Commission noted that the legislature will support any agreement that safeguard the national interests of the Islamic Republic of Iran.

He noted that the IRGC is Iran’s honor and that in the talks, the top priority must be the removal of the sanctions on the corps. Azizi said Iran cannot let a revolutionary organ like the IRGC be oppressed.

Azizi further referred the Iranian foreign minister remarks about the IRGC’s sanctions. He said those comments were not worthy of Hossein Amir Abdollahian although he later corrected himself.
He underlined that the IRGC comes from the will of the Iranian nation.

Azizi said the country must use its full power to safeguard this revolutionary organ, adding, “Our diplomatic delegation’s biggest responsibility is to protect the ÌRGC.”