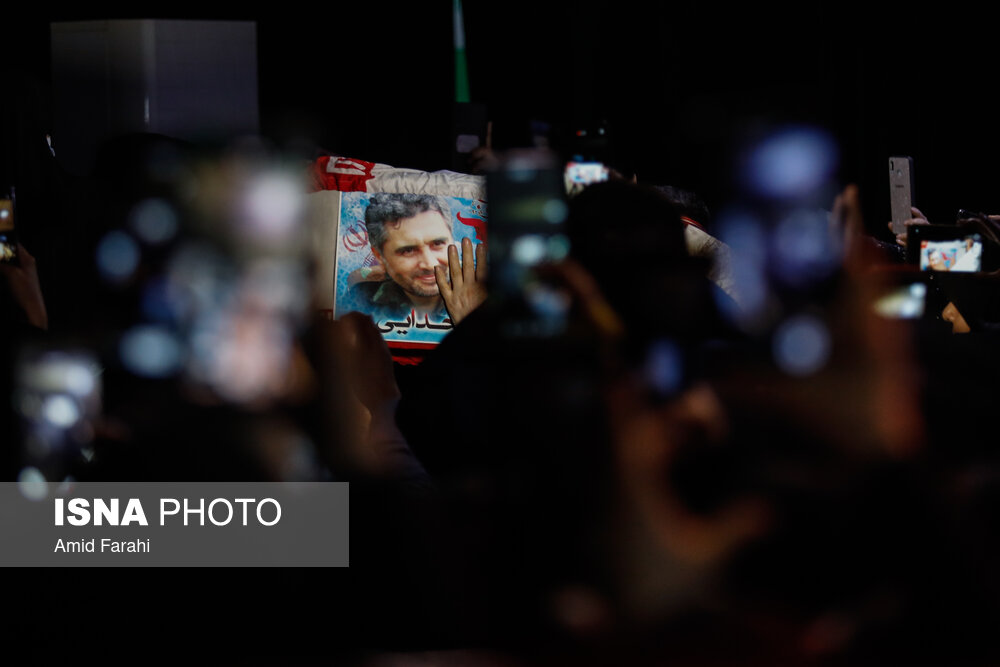 An Iranian MP says the Israeli regime is behind the recent assassination of an IRGC member in Tehran.

Mojtaba Zolnour, a member of the Iranian parliament’s national security and foreign policy commission said the intelligence ministry and the IRGC’s intelligence agency have found some clues about the perpetrators of the terrorist attack.

Colonel Hassan Khodaei was assassinated by two assailants riding motorbikes in downtown Tehran on Sunday afternoon while he was entering his house. The attackers fled the scene after killing the IRGC officer.

Zolnour said, “This incident was brought about by the pawns of global arrogance and our understanding is that the mercenaries of international Zionism and the Israeli regime committed the crime”.

He added that those who killed Khodaei will pay a heavy price, just as Israel has put all its embassies worldwide on high alert.

The MP noted that the assassination of Khodaei does not show courage or boldness but is a sign of evil.

He vowed revenge for the killing “because it crossed our redline.”