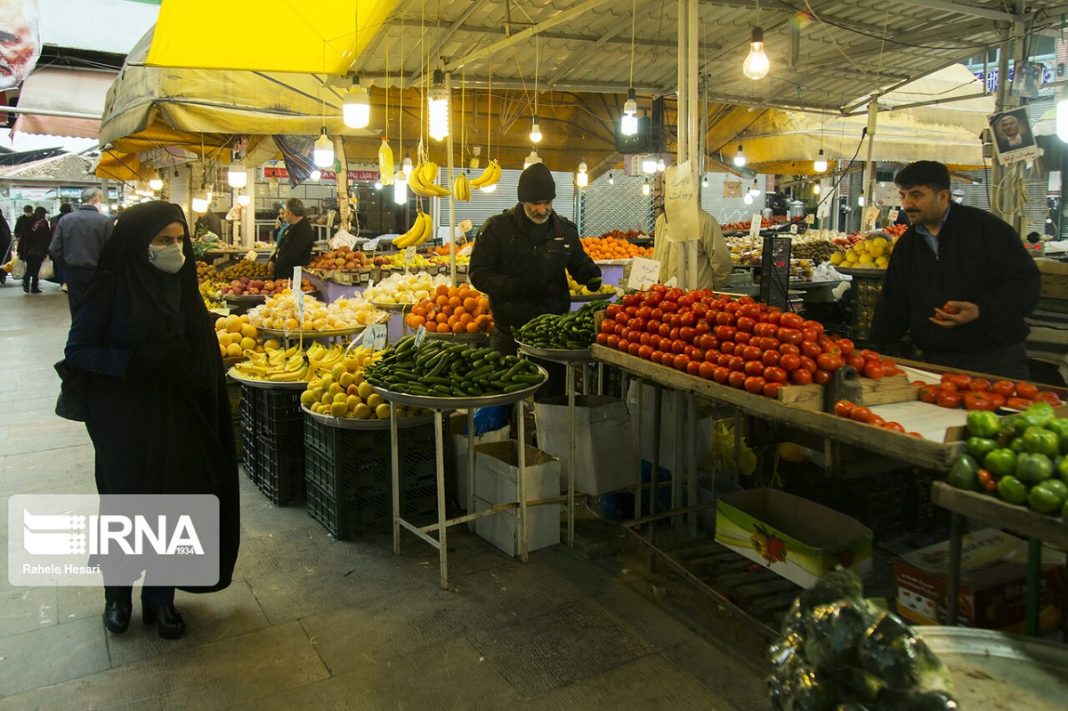 A union representing sellers of fruits and vegetables in the Iranian capital, Tehran, reports a drop of between 50 to 60 percent in the public demand for fruits in markets due to the people’s declining purchasing power as the country’s economy grapples with inflation.

In an interview with ISNA, the head of the union, Mostafa Daraei-Nezhad, said the decline in the demand for fruits had consequently led to a decrease in the prices of the products.

He also pointed to rising production costs for farmers and said the large drop in the demand in the market had left them stuck with the fruits languishing unsold.

The union head also reported a decrease in the volume of exports to Iraq, which used to be the biggest customer, and other countries. According to the official, this comes as the production levels show a 1.5 percent increase year on year.

The purchasing power of the people, especially the lower classes of society, has sharply decreased with a gradual increase in inflation in recent years, which is attributed to Western sanctions, in the first place, and economic mismanagement.