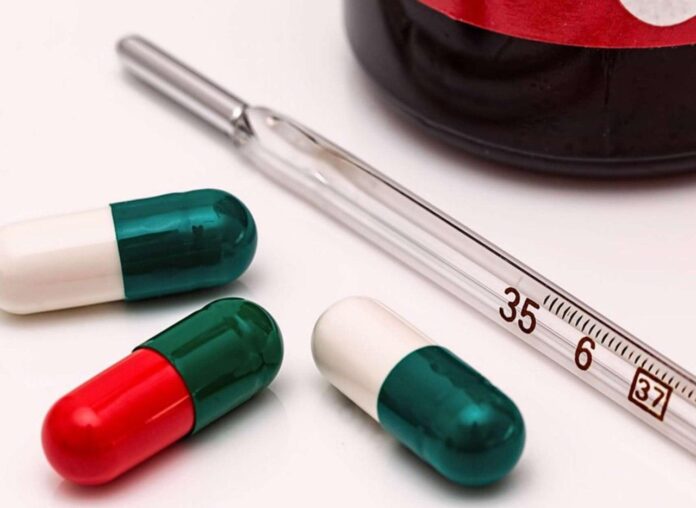 Spokesperson for the Food and Drug Administration of Iran has announced the introduction of a domestically-produced influenza drug into the market.

Kianoush Jahanpour said that thousands of homegrown Oseltamivir capsules have been introduced into the country’s drug distribution chain.

In an interview with ISNA, he said more than 1,300,000 foreign Oseltamivir capsules had earlier been imported urgently, and distributed over the past few weeks to the nation’s health network and selected pharmacies.

“However, with the introduction of the Iranian-made product, this strategic drug has been stored sufficiently until early May,” he underlined.

The spokesman said the priority of the Ministry of Health as well as Food and Drug Administration is the well-being of the citizens and the provision of the supplies.

“As long as adequate domestic production is available in a timely and efficient manner, imports will not be allowed, and there will be good coordination between the health system, executive agencies and regulatory bodies,” concluded Jahanpour.