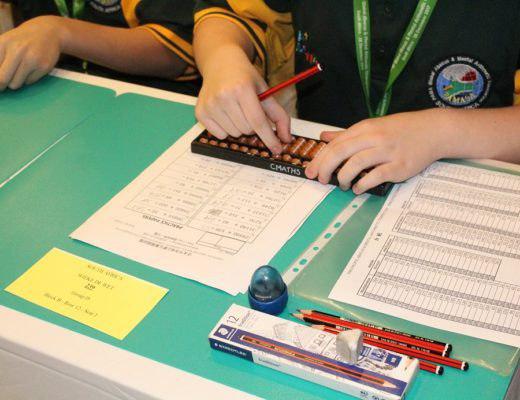 Iranian children have managed to bag the top prizes of the 17th edition of annual Pama Global Abacus and Mental Arithmetic Championships in South Africa.

The annual Pama Global Abacus and Mental Arithmetic Championships 2017 was held on December 28 in Sandton, a district of Johannesburg, South Africa.

The Iranian team, comprised of 11 students aged 5 to 12 years, ranked first among 300 students from 21 countries, a Farsi report by IRNA said.

The students are from Kermanshah, Alborz and Tehran provinces.

Iranian schoolgirl Niayesh Farahbakhsh was also recognized as ‘the champion of champions’.

In the A class, Diba Mollaee, Mohammad Hatef Dehqan, Sina Taqizadeh, Niyayesh Farahbakhsh and Amir Keramati managed to achieve a gold medal each. 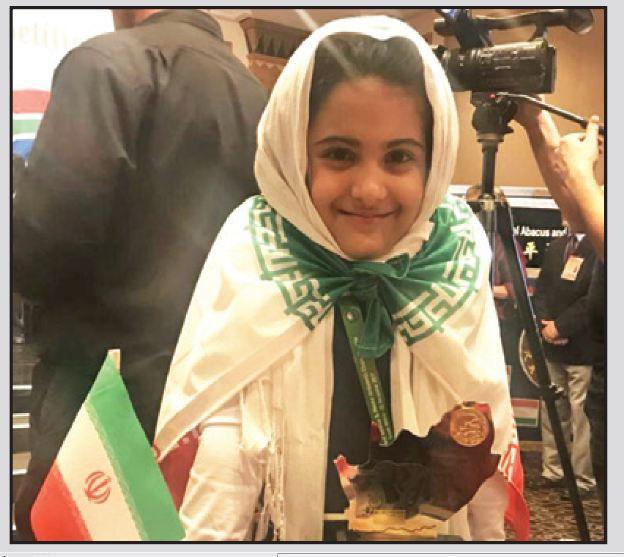 The next year’s edition of the event will be held in Malaysia.