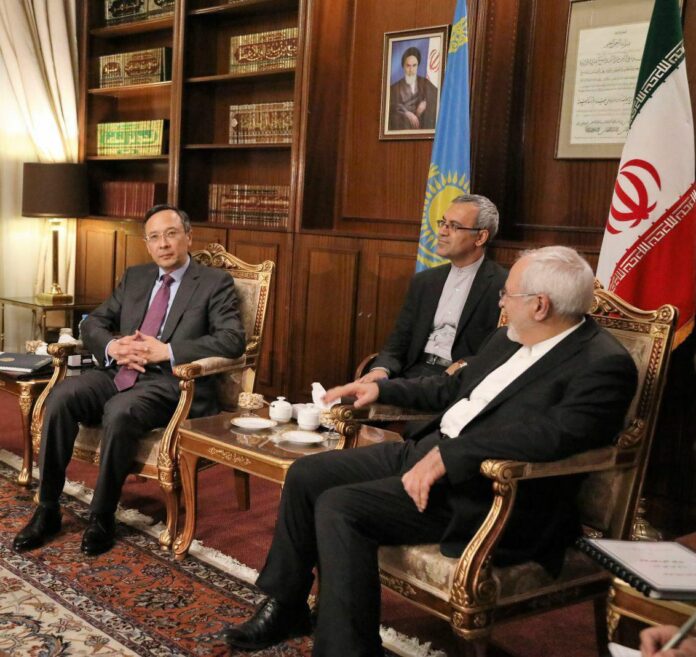 Foreign ministers of Iran and Kazakhstan have discussed issues of mutual interest in a meeting in Tehran.

During the meeting, the top Kazakh diplomat said his country is keen to expand its relations with Iran and implement the agreements already reached by both sides.

He specifically underlined the need to boost cooperation in the tourism sector, and said Astana is interested in taking the necessary steps to further enhance bilateral ties in that area.