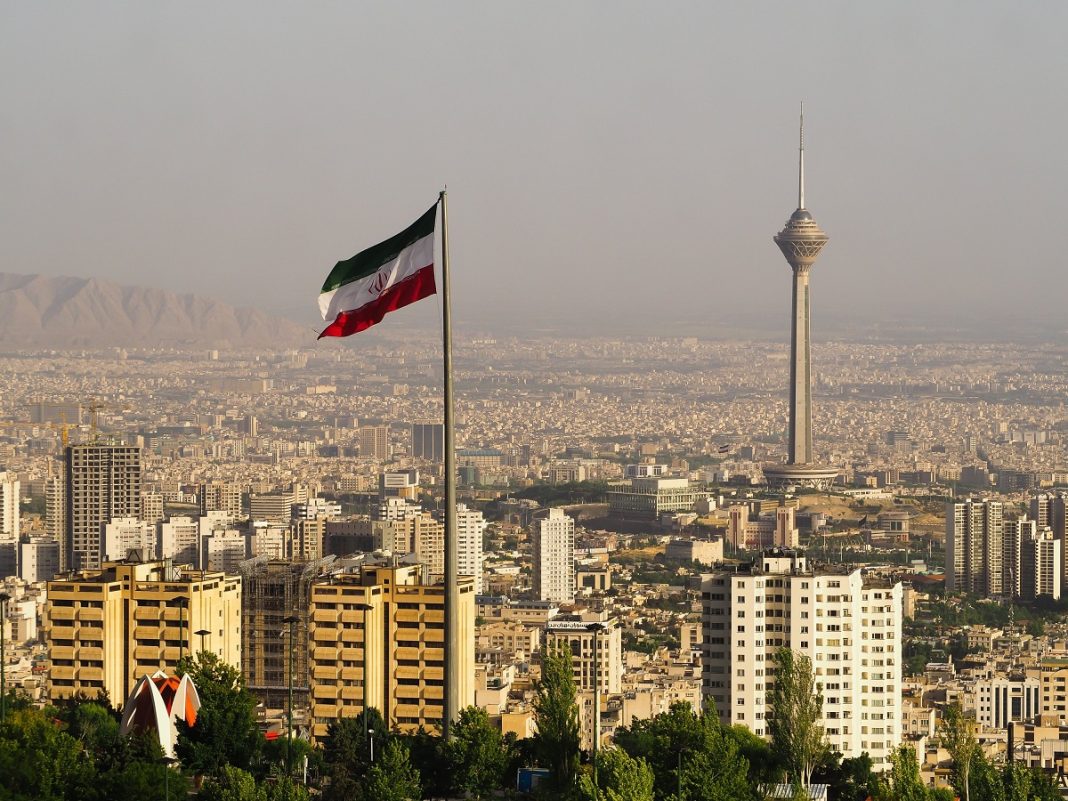 The Iranian Judiciary says an illegal office linked to Western embassies in Tehran has been shut down.

The Judiciary’s media center said the office that called itself a “residence pavilion” was operating in Iran without any license and that it was closed upon an order by a judicial official.

According to the office, under the guise of an art institution, the illegal center was in charge of doing on behalf of several Western embassies a range of activities such as inviting people to so-called art groups and giving accommodation to them.

Those in charge of operating the center have been prosecuted for working without a license and engaging in questionable activities.