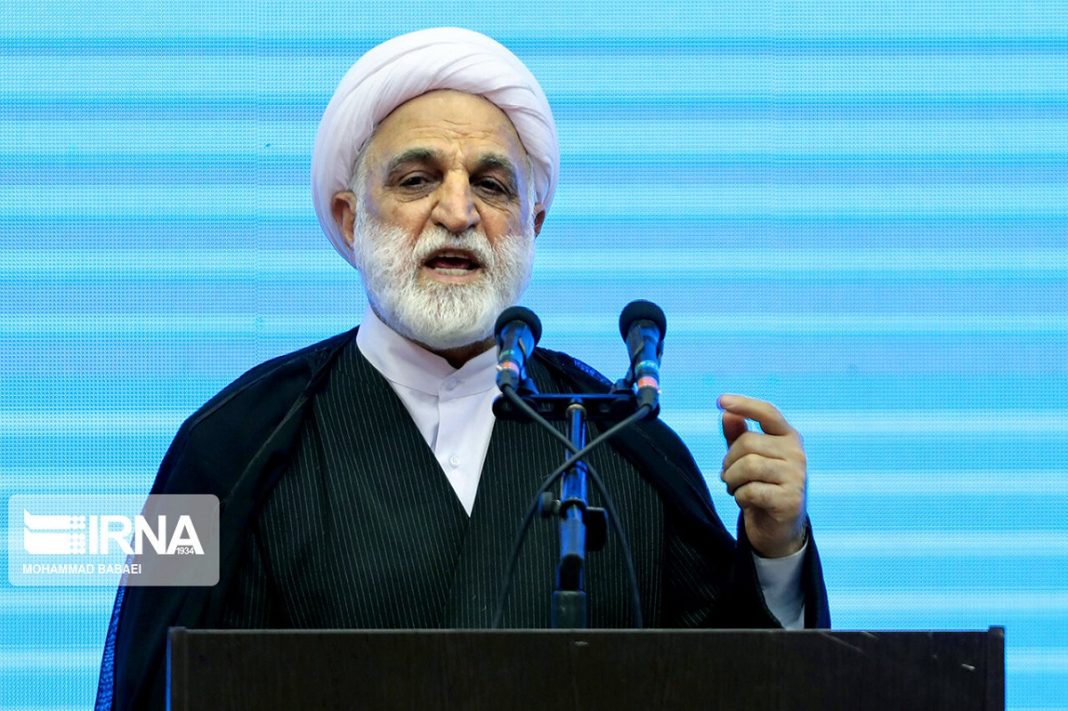 Iranian Judiciary Chief Gholamhossein Mohseni Ejei has said he accepts many criticisms that citizens direct against the government.

Mohseni Ejei was speaking at a gathering of students on Tuesday.

He also spoke about trials of those involved in the protests and deadly riots that broke out in parts of Iran following the death of a 22-year-old woman in police custody over two months ago.

Mohseni Ejei said it takes time to identify and arrest the main culprits.

The Judiciary chief noted that those who were caught by security forces were put on trial quickly and found guilty with their sentences getting upheld.

Hundreds of protesters have been arrested since the unrest began in Iran in mid- September.

Officials say more than 200 people have also died in violence. The deaths include security forces like police and the Basij volunteers.