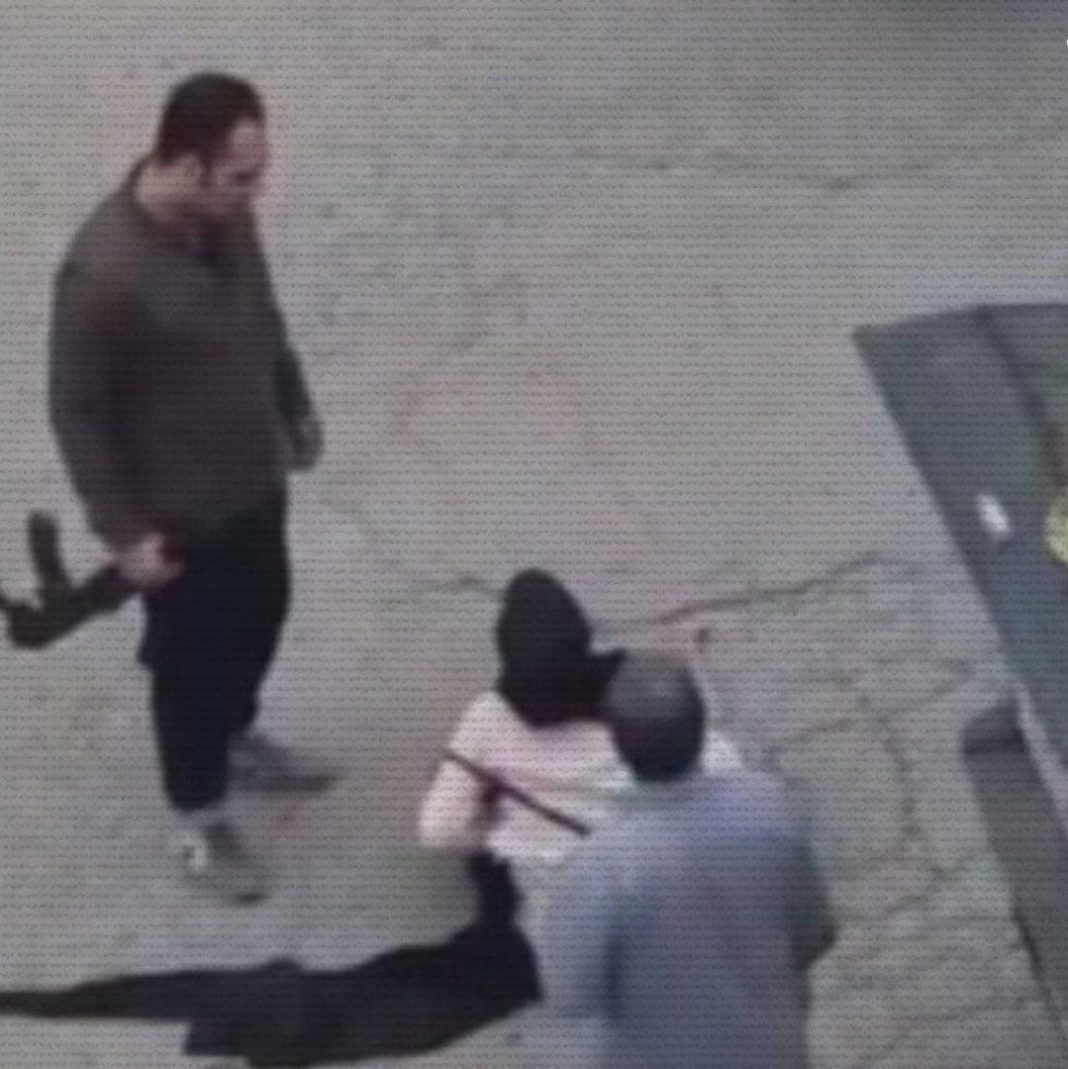 An Iranian judicial official says a man who beat a woman in a street in the southern city of Dezfoul, Khuzestan Province, faces prosecution.

On Wednesday, footage spread on social media showing the man hitting the woman while she had fallen on the ground.

Amadeh noted that the woman has filed a complaint and judicial authorities have launched an investigation into the incident. Dezfoul’s prosecutor general urged Iranian citizens not to spread rumors about the matter given that the video has gone viral on social media and has played into the hands of anti-Iran news outlets.