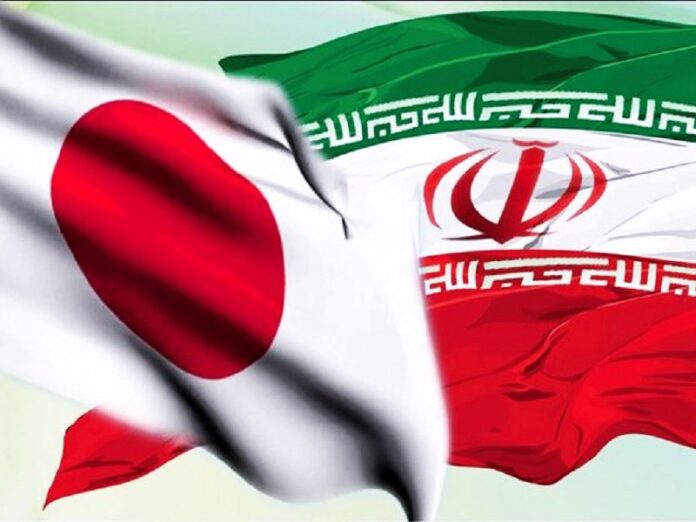 The Foreign Ministers of Iran and Japan have held a telephone conversation in the early hours of the new Iranian year to discuss various issues, mainly the battle with the coronavirus and the need to lift the unilateral and illegal sanctions that the US has imposed on the Iranian people.

A few hours after beginning of the new Iranian year, Minister of Foreign Affairs of the Islamic Republic of Iran Mohammad Javad Zarif and his Japanese counterpart Toshimitsu Motegi held a telephone conversation as part of the international diplomatic consultations that Tehran holds regularly to counter the US regime’s economic terrorism which is threatening the health of the Iranian people.

In the conversation, Foreign Minister Zarif exchanged views about the major regional and international developments, praised the Japanese government and nation for supporting the Iranian nation in the fight against the coronavirus, and expounded on Iran’s widespread efforts to contain COVID-19.

The Iranian Foreign Minister also pointed to a report from the World Health Organization about the Iranian health system’s professional performance in the health campaign, stressing that the US’ sanctions are the main obstacle to supplying the needs for the medicine and medical equipment necessary for the rapid containment of coronavirus in Iran which must be lifted.

He also called on the government of Japan to step up efforts to remove the US’ unilateral and illegal sanctions.

For his part, Foreign Minister Toshimitsu described the Japanese government’s assistance as a sign of the friendly relations between the two countries and Japan’s solidarity with the Iranian nation.

In addition to the cash donations to Iran, Japan will be donating some free Avigan (Favipiravir) drug to Iran to help treat the patients with acute coronavirus infection, Toshimitsu added.

The two Foreign Ministers also agreed that, considering the high standards of the health system in Iran, the scientific report about the use of those drugs would be shared with the Japanese experts for advancements in medical sciences.