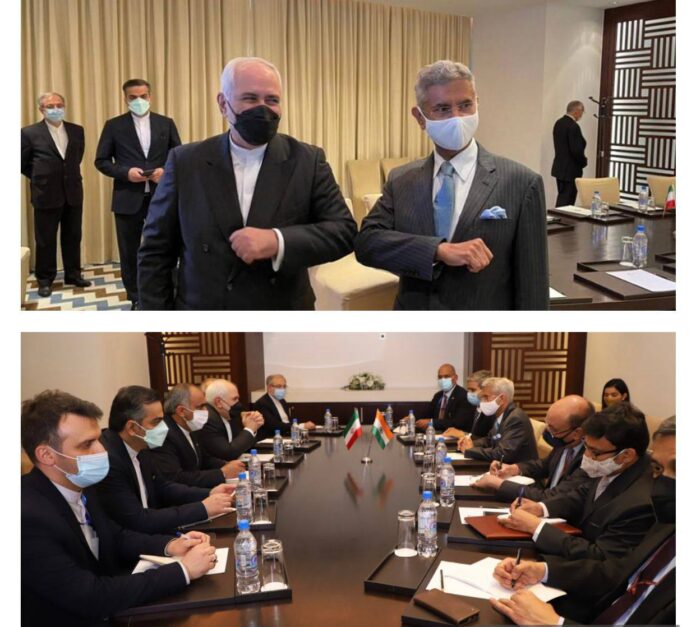 Iran’s Foreign Minister Mohammad Javad Zarif had a meeting with his Indian counterpart Subrahmanyam Jaishankar on the sidelines of the “Heart of Asia” conference in the Tajik capital of Dushanbe.

The Indian top diplomat praised Iran’s constructive and effective role in Afghanistan political developments, and underlined the necessity for cooperation among regional countries, especially India and Iran, to consolidate peace and stability in Afghanistan.

The two sides also reviewed the latest status of economic-transit collaborations and India’s preparedness for expansion of trade with Iran.