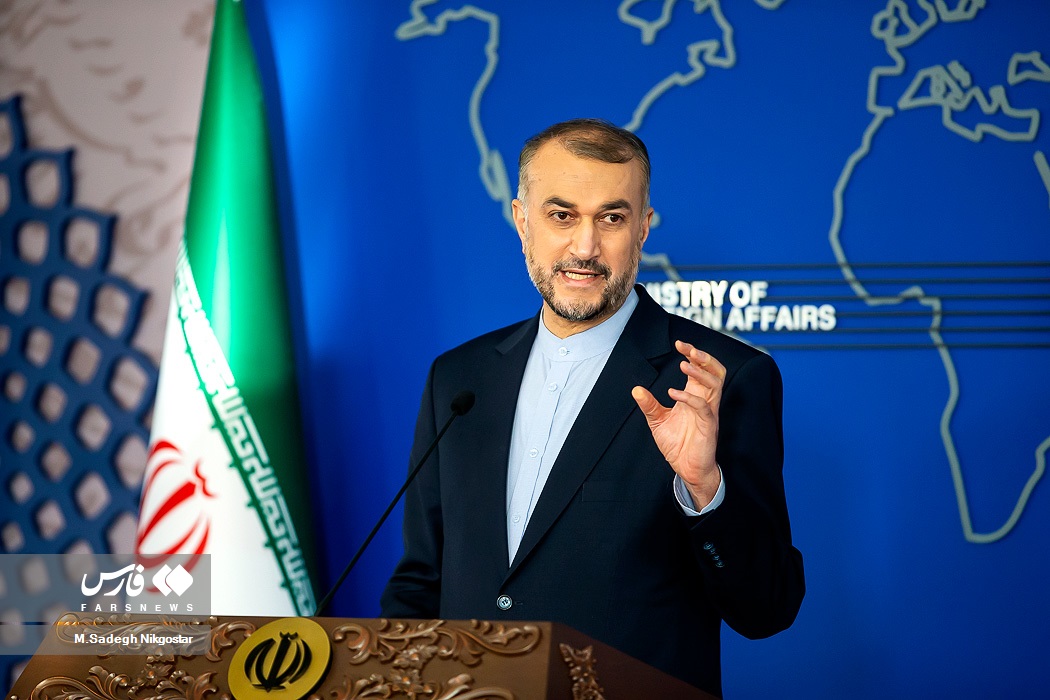 Iran’s foreign minister says a nuclear deal is within reach in the Vienna talks, underlining the Islamic Republic’s seriousness about reaching a good, lasting and strong deal.

Hossein Amirabdollahian, in a phone conversation with his Singaporean counterpart, underscored that a deal is at hand if all sides realistically stick to diplomacy and their commitments, not threats.

The Iranian foreign minister referred to the necessity of ending creating artificial and unconstructive hypes at the upcoming meeting of the International Atomic Energy Agency’s Board of Governors.

Amirabdollahian said the trend of cooperation between the Agency and Iran’s Atomic Energy Organization and the repeated emphasis by the UN atomic body that Iran’s nuclear program is peaceful, cannot be reversed all of a sudden by making a hasty political statement.

The Iranian foreign minister added that during the recent visit of the IAEA Director General Rafael Grossi to Tehran, the two sides reached a mutually agreed deal in a positive process, adding, “We consider political interferences with the IAEA’s technical issues as totally unconstructive.”

He also spoke about the Ukraine crisis and called for a cessation of hostilities there. The Iranian foreign minister noted that diplomacy and dialog are the best way to end the crisis