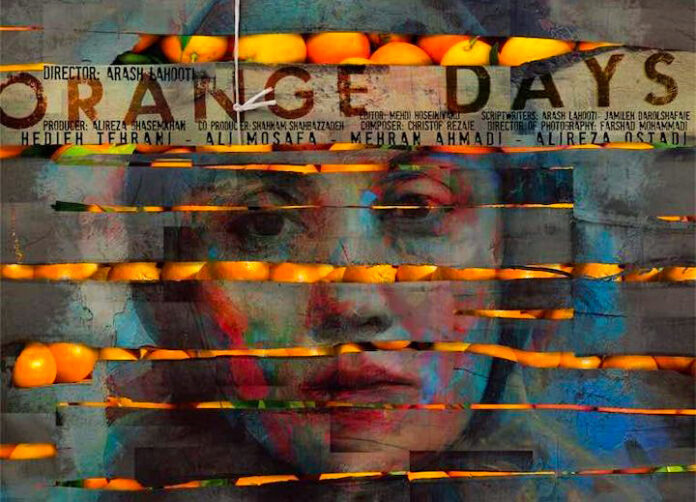 The film received its award at the closing ceremony of the 17th edition of the Pyongyang International Film Festival, which was held on September 27 at the North Korean capital’s International Cinema House.

Representatives of the Embassy of the Islamic Republic, art lovers, diplomatic community and cultural officials of the country attended the event.

Orange Days narrates the story of Aban, a 45-old woman who finds jobs for seasonal workers. 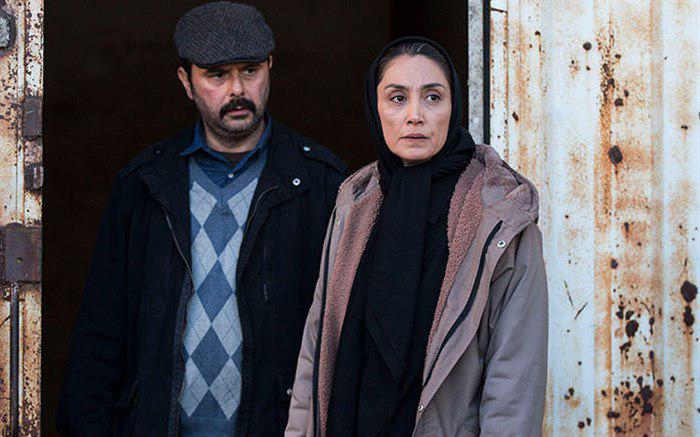