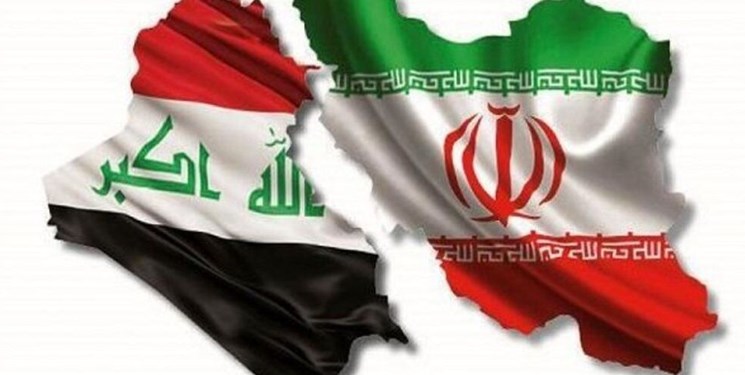 A member of the board of directors of the Iran-Iraq Joint Chamber has said in the first 10 months of this year, $7.280 billion worth of goods were exported to Iraq.

Hamid Hosseini said for the first time, during that period, Iraq exported $920 million worth of goods to Iran, showing a 15 percent rise compared to last year.

According to the official, the imports from Iraq were done out of the frozen Iranian assets in the neighboring country.

He said that before this, Iraq’s exports to Iran were about $ 100 million a year, adding with this amount of imports by Iran, Iraq’s rank was raised from the twenty-sixth importer to the sixth place.

Hoseini noted that importing goods from Iraq means that trade is not one-sided and Iraq also benefits from establishing trade relations with Iran, and this will help develop trade ties between the two countries.

He said the recent decrease in Covid cases and the increase in commodity prices have been conducive to the rise in exports, but there are still problems for exporting technical and engineering projects and participating in tenders in Iraq.

Hosseini expressed hope Iran will be able to use the current possibilities to develop trade with Iraq.