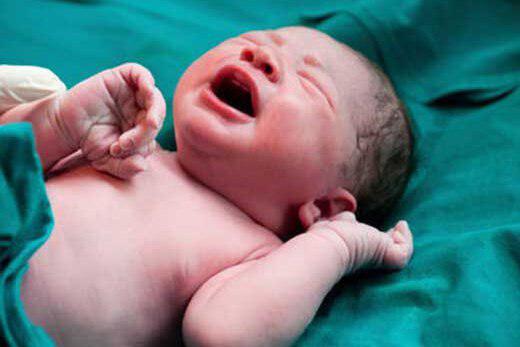 A baby girl has been born in the Iranian city of Isfahan thirteen years after being frozen. The child is the longest known frozen human embryo that has been delivered successfully in the West Asia region.

The baby named Nafas was born on Monday 12 years after the birth of her twin brother.

Dr Asadollah Kalantari, a specialist in gynecology, says there are a large number of frozen embryos in the banks.

The number has grown to over 500,000 embryos from around the country and from even abroad, he added.

According to the Young Journalists’ Club (YJC), Iranian doctors are using vitrification as the most up-to-date method of freezing embryos in the world.

Dr Nasr Esfahani, an embryologist and director of the Royan Research Institute, says “The amniotic sac is filled with low-volume antifreeze and rapidly taken to minus 190 degrees Celsius. In this method, the freezing speed is so high that the crystal does not have the chance to form. This is called vitrification.”

Many have found the baby’s birth very inspiring as it could signify the potential for even more people to become parents through this technology.