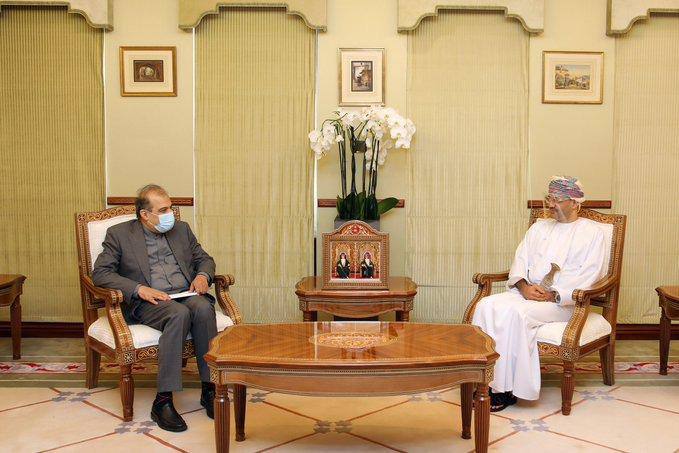 In the Tuesday meeting, the latest developments in bilateral relations, the Yemen developments, and regional issues were discussed.

The Iranian official elaborated on Tehran’s latest efforts to resolve humanitarian issues and stop the war in the country, and welcomed Oman’s move to dispatch a delegation to Sana’a and its efforts to contribute to the peaceful resolution of the crisis in cooperation with the UN.

The Omani Foreign Minister, in turn, described his country’s efforts on the Yemen crisis as a step to stop the current humanitarian disaster in Yemen and contribute to the region’s stability.

During his trip to Muscat, Khaji also met Sheikh Khalifa Al-Harthy, the Deputy Foreign Minister of Oman for Political Affairs.

In the meeting, the two sides discussed in detail the latest developments in Yemen.