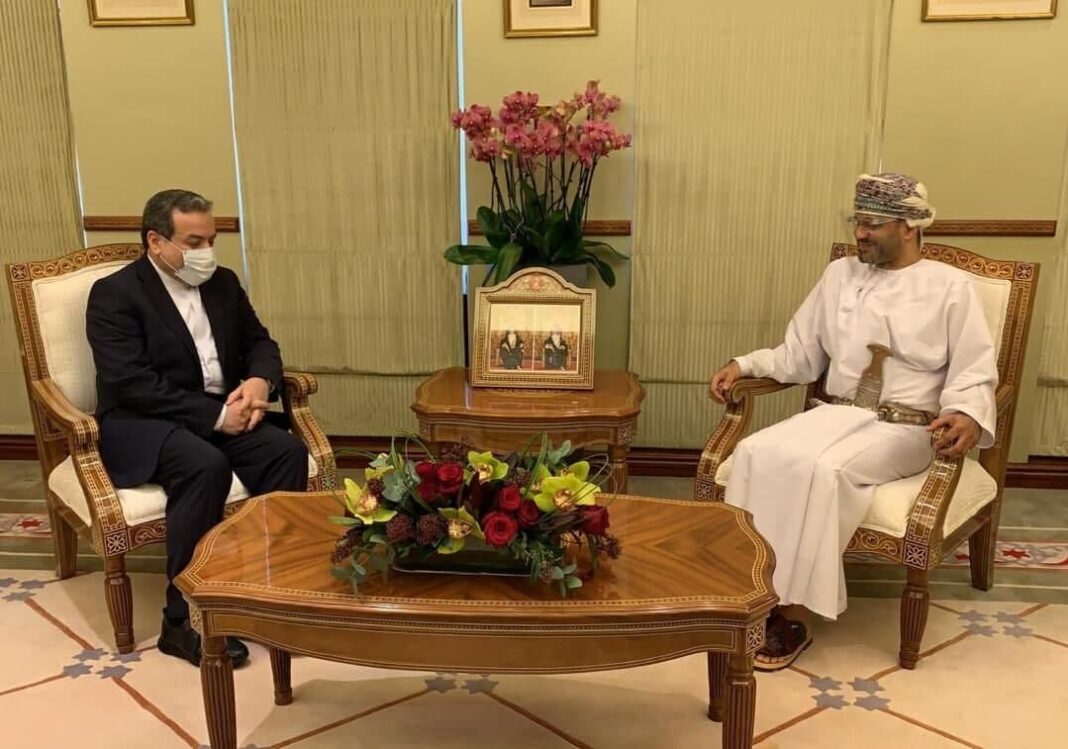 Iran’s Deputy Foreign Minister for Political Affairs Seyyed Abbas Araqchi has lauded the balanced approach the Sultanate of Oman has adopted to the regional and international issues.

Araqchi made the remarks during a visit to Muscat, where he arrived on Monday morning to participate in the 7th meeting of Iran-Oman Committee of Strategic Consultations.

In the gathering, Araqchi highlighted Oman’s significant place in Iran’s foreign policy, hailing the sultanate for its balanced role and stances on the regional and international developments.

The Iranian deputy minister also underlined the importance of constant interaction between the officials of the two countries, saying the decision to convene a session of the Strategic Consultations Committee at the current juncture is highly significant.

The top Omani diplomat, for his part, highlighted the capacities available in the bilateral relations between two Muslim countries, calling for closer cooperation with Iran, particularly in the economic and trade fields.

Busaidi also stressed the need for talks on the regional issues, and expressed hope that the ground would be prepared under the new international conditions for understanding among the regional countries.

The Iranian deputy foreign minister is visiting Oman after a three-day trip to Afghanistan.