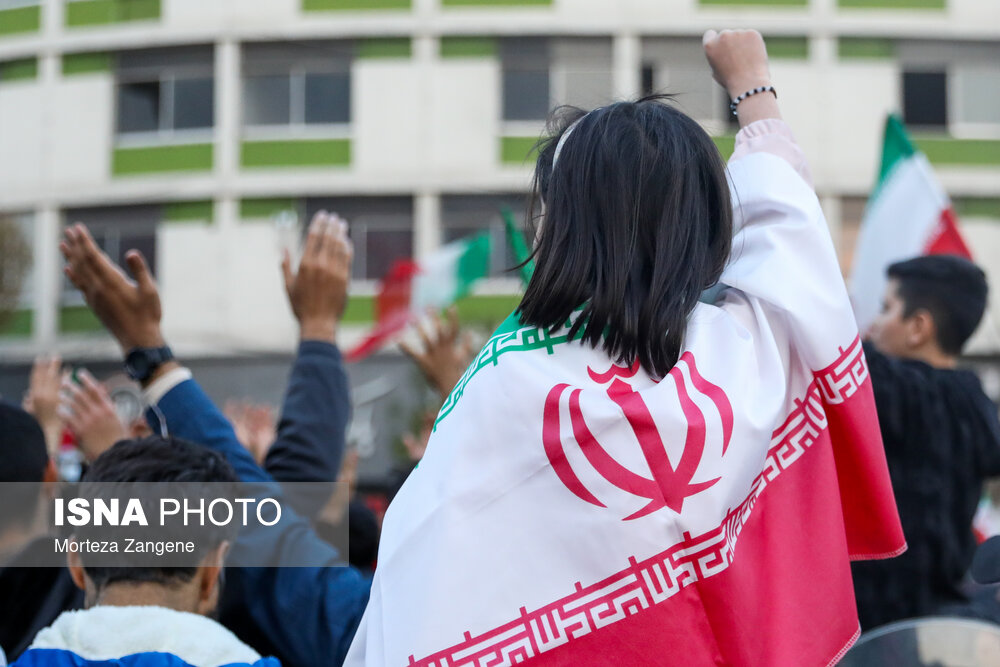 An Iranian daily says the issue of compulsory hijab in Iran served as “a pretext” for many protesters to take to the streets in the past weeks and voice three major demands, among them economic improvement, urging authorities to heed the calls.

In an editorial, the Jomhouri-e Eslami newspaper wrote calls for the abolishment of compulsory hijab appeared to be at the center of protests over the death of Mahsa Amini in police custody in mid-September, but that was a small demand and even a “pretext” for the protesters.

“The major and main part of the demands focus on the economic issue, political participation and foreign policy, in the face of which no authority has so far shown flexibility.”

It said opportunists, as already expected, hijacked the protests once again and engaged in acts of violence, leading the people’s “true and legitimate’ demands to get lost in the turmoil.

The paper said authorities need to know that it would be impossible to end the unrest without fulfilling the protesters’ demands.

If they succeed in doing so on the surface, the protests will turn into “fire under the ashes” which will resurface at the first opportunity, the daily warned.