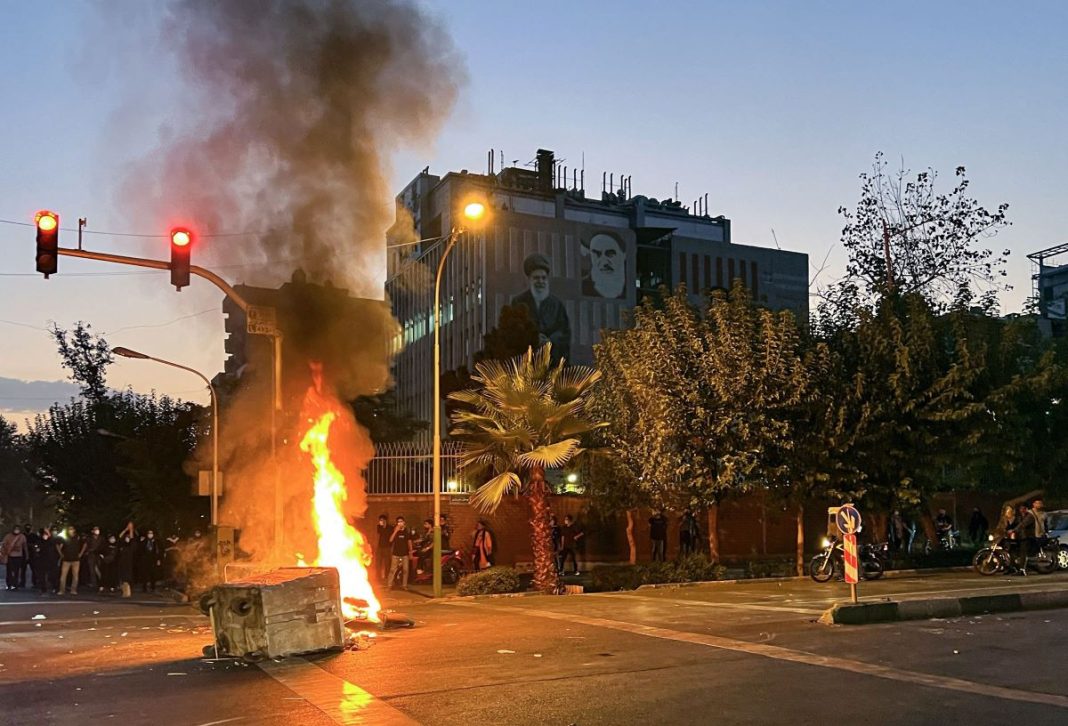 Principlist Iranian newspaper Kayhan says the security forces who deal with protests over the death of an Irabian woman in police custody have to be decorated with medals of gratitude.

In an article published on Monday, Kayhan wrote, “It is surprising that in this country, those who cause losses like the JCPOA (nuclear agreement), are awarded bravery medals and gold coins, but… the police forces, who have done their best these days against separatists and terrorists, have not been awarded or encouraged.”

The death of 22-year-old Mahsa Amini, who slipped into a coma hours after morality police arrested her for ‘inappropriate hijab’ over two weeks ago, has ignited deadly protests in several Iranian cities that left scores of people, including civilians and security forces, dead.

Kayhan added police forces, who are guarantors of social cohesion, were attacked during the protests to target the national unity within the country.

The statements were met with an angry reaction by another newspaper that said the reactionary response to the protests were futile.

“Let’s suppose that you beat them up and arrest them. What constructive outcome will emerge out of it?” Jomhuri-e Eslami rhetorically posed the question.

It also wrote, “Have those who talk about severe punishment today, ever thought about something called social education?”

The daily stated that not only many of the protesters but also their parents were born after the 1979 victory of the Islamic Revolution in Iran and were raised in the post-revolution era, warning any confrontational move against them will lead to repelling a large number of people from the revolution.