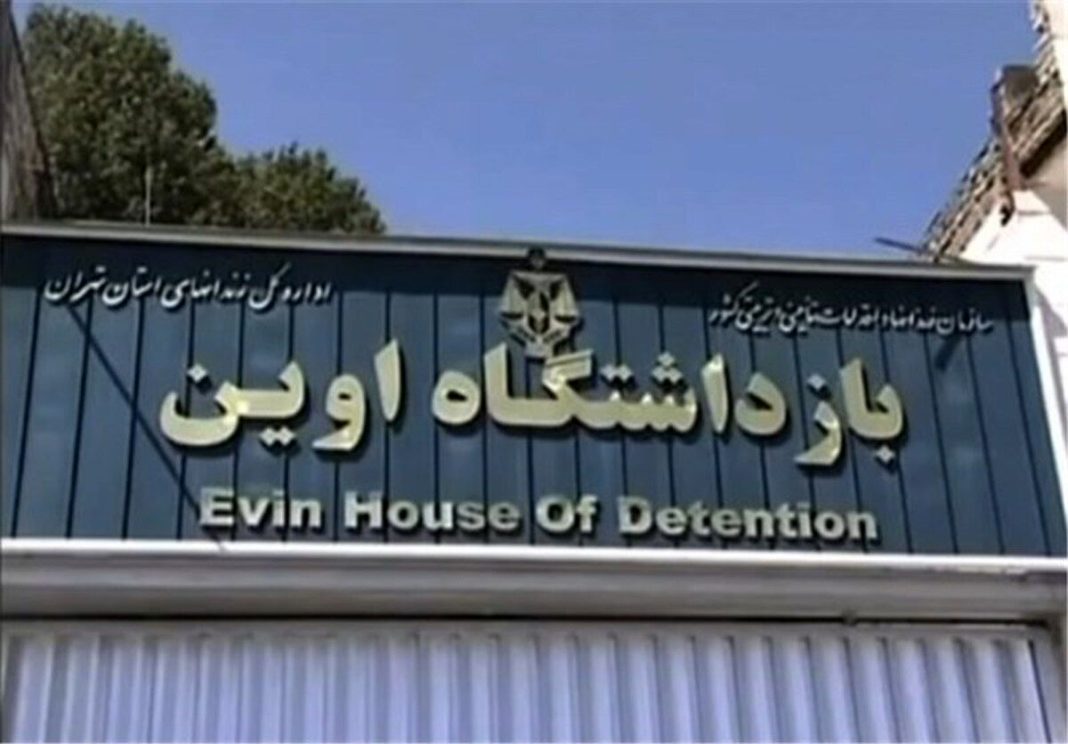 An Iranian man who was previously sentenced to death by a court over the recent protests and deadly riots in Iran, has been granted a stay of execution.

The report said the stay of execution will stand until Iran’s Supreme Court issues a ruling on the case of Mahan Sadrat Marani.

The man’s lawyer objected to the death sentence issued for Mahan Sadrat by the Iranian Revolutionary Court and filed a request for retrial in line with Article 474 of Criminal Procedure Code at the 9th Branch of the Supreme Court.

Mahan Sadrat was arrested several weeks ago after being caught on camera while wounding another person with a knife in Tehran.

The footage also shows him setting the man’s motorbike on fire, blocking the street and threatening other pedestrians.

He was found guilty of fighting against God and spreading corruption on earth by the Revolutionary Court.

These crimes are punishable by death under the Iranian law.