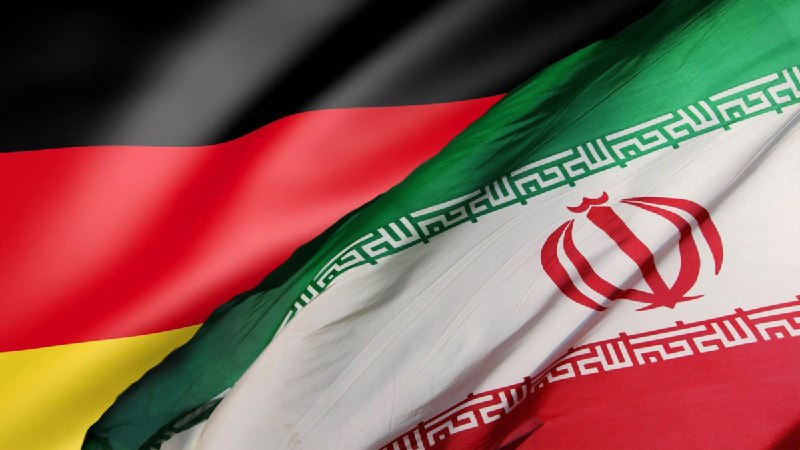 Iran’s Trade Promotion Organization says Iranian businesspeople have held talks with 75 Germany companies to expand economic ties between the two countries. The organization said the negotiations resulted in the signing of a number of agreements.

The cooperation, according to Seyyedi, is aimed at supporting Small and medium-sized enterprises (SMEs) so that they can make inroads in the European market.

Seyyedi added that the CEOS of 20 manufacturing companies traveled to Germany from April 24 to May 14, 2022 as part of the Trade Promotion Organization’s export capacity building program.

He said during their stay in Germany, the CEOs used the professional services of Carl Duisberg Center, a German company, to enter the country’s market.

Seyyedi underlined that last autumn, the Trade Promotion Organization called on companies working in the fields of herbal drugs, fruits and vegetables, car spare parts, petrochemical products, IT, and tourism to enroll in the capacity building program.

He said 100 firms enrolled but finally 35 companies were selected for the training program. Seyyedi noted that the project is not over yet and Carl Duisberg committed to support 20 Iranian companies in the marketing program for more than a year.