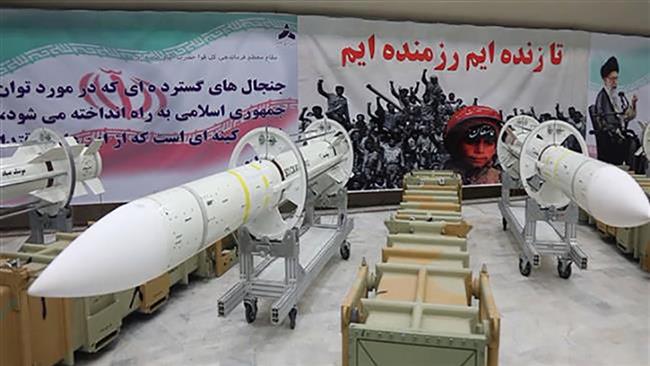 A senior commander of the Iranian Armed Forces says the Islamic Republic vehemently rejects any request for negotiations about its missile capability.

“Our country’s defense prowess, as the main deterrent against the enemies of the Islamic Revolution, will always be on the path to progress,” Deputy Chief of Staff of Iran’s Armed Forces Brigadier General Massoud Jazayeri said on Saturday.

He added that in addition to clear guidelines issued by Leader of the Islamic Revolution Ayatollah Seyyed Ali Khamenei on boosting the country’s defense power, the Iranian nation and officials are also in agreement in this regard.

The senior commander advised all those who pass opinions about the Islamic Republic not to meddle in the country’s defense and missile program.

Speaking at a graduation ceremony for Iran’s Army cadets in October, Ayatollah Khamenei said Iran’s defense might was not up for negotiation, stressing the country’s resolve to strengthen its defense capabilities despite enemy attempts to weaken the nation.

France has called for an “uncompromising” dialogue with Iran about its ballistic missile program and possible negotiations over the issue separate from the multilateral nuclear agreement, known as the Joint Comprehensive Plan of Action (JCPOA), reached between Tehran and the P5+1 group of countries more than two years ago.

Iran has repeatedly said its missile program is defensive and rejected the possibility of any negotiation on it.