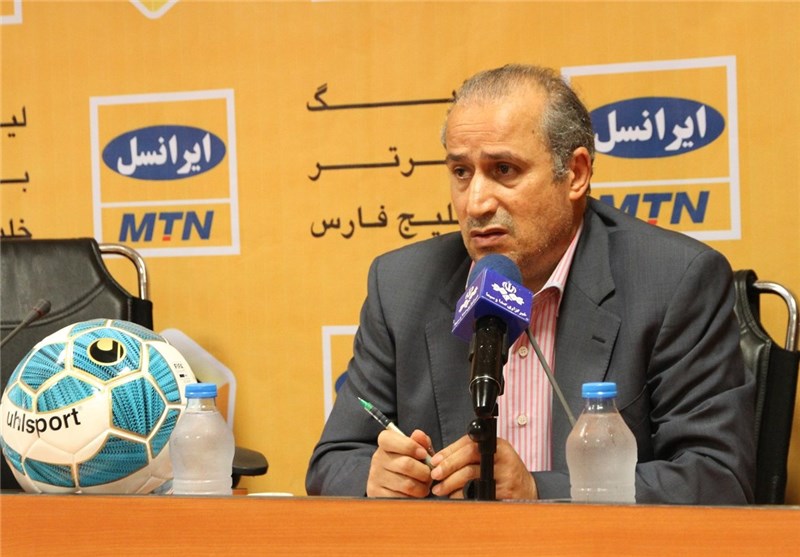 Following the weeks-long diplomatic dispute between Iran and Saudi Arabia, AFC Competitions Committee decided to amend the schedule for the 2016 AFC Champions League.

The AFC says it set a March 15 deadline for “a return to normal relations” otherwise all matches between teams from the countries will be played at neutral venues.

“As we’ve already said, Iran is a safe country and we have no problem to host the ACL matches,” Taj said.

“I think the confederation is making a dangerous decision. If AFC change the venues, the Iranian teams will pull out of the competition,” he added.

“We don’t accept to play in neutral venues and believe that it’s a political decision to change the venues,” Taj said.