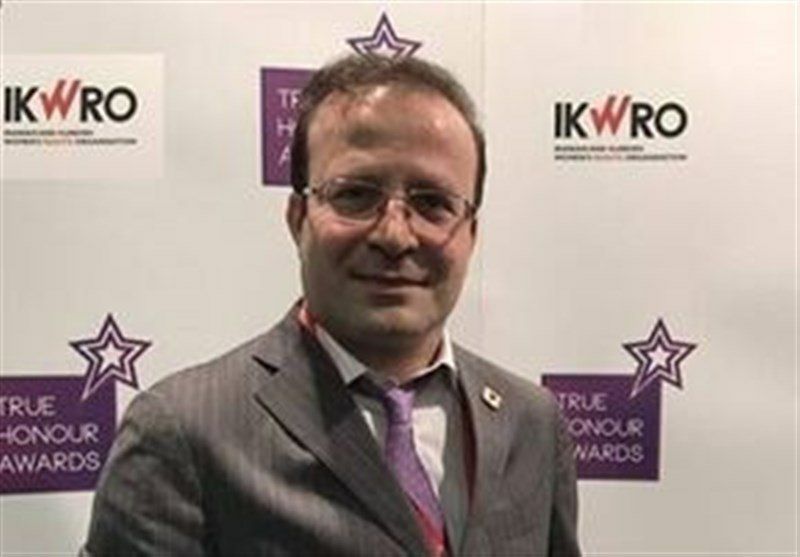 An Iranian court has sentenced Iranian-British national Kameel (Mohammad) Ahmadi to nine years’ imprisonment and a cash fine of €600,000.

Ahmadi, “who was working in Iran under the guise of being a researcher on social issues, stands accused of gaining ill-gotten wealth through cooperation with, and the implementation of projects run by institutes seeking to topple the government,” Fars News Agency reports.

Kameel, “who sought to bring about social changes in Iran, was accused of working in cahoots with the Hivos institute on issues related to women and children, trying to push the adoption of a motion to increase the marriage age in cooperation with two former woman MPs, being in contact with embassies of European countries to push for raising the marriage age in Iran and promote and support homosexualism in Iran, working with dissident foreign media and sending false reports to the UN human rights rapporteur against Iran,” the report added.

Among other accusations levelled against him is travelling to Israel as a BBC reporter.

Fars News claims numerous posts had gone viral on social media before, suggesting he had assaulted and molested some women’s rights activists and his co-researchers. The current sentence has nothing to do with such “moral corruption” allegations and it was issued with regards to security charges against him.