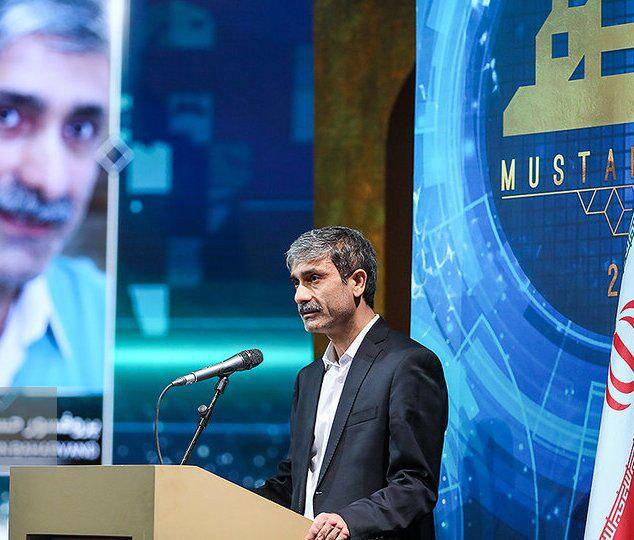 An Iranian professor of biology has been awarded the Mustafa Prize for introducing a new treatment for Parkinson’s disease with stem cells.

Iranian professor Hossein Baharvand has been awarded in the third edition of Mustafa Prize ceremony for developing stem cell therapy for the Parkinson’s disease and the age-related macular degeneration (AMD).

The professor of biology and stem cells technology at Iran’s Royan Institute is going to evaluate the new therapy in clinical trials in 2020.

Baharvand says he and his team have produced germ cells from human embryonic stem cells, have tested the method on laboratory mice and monkeys, and have obtained good results after two years of research.

The necessary arrangements are being made to use germ cells for the treatment of Parkinson’s disease and AMD in clinical trials by the end of 2020, he added.

The biology researcher said only the US, Sweden and Japan have already begun using stem cell therapy in clinical trials, noting that Iran will be among a handful of countries developing such advanced technology if it carries out the clinical trials within the next two years.

The clinical trial takes one to three years to complete, Baharvand explained, saying successful trials will result in the application of a standard therapy.