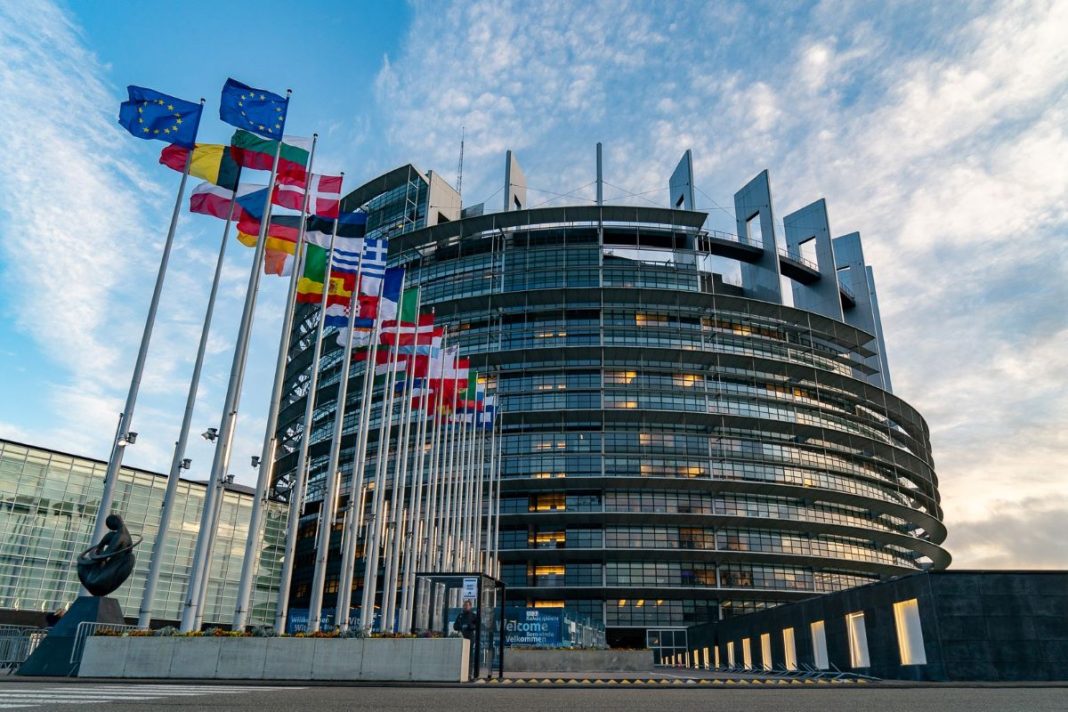 The Joint Chiefs of Staff of the Iranian armed forces has warned in a statement that the recent move by the European parliament to blacklist the Islamic Revolution Guards Corps as a terrorist organization sets a negative precedent and will adversely affect regional and global peace and security.

The Joint Chiefs of Staff added that the European parliament must be wary of the consequences of the move.

The statement also said under Article 39 of the UN Charter, only the UN Security Council is authorized to recognize a group or organization as a terrorist entity and unilateral actions by the member states in line with Paragraph 7 of Article 2 are unwarranted, unjustified legally and unbinding.

The armed forces of Iran noted that such unjustified moves won’t undermine efforts by Iranian officials to pursue the country’s national interests.

The Joint Chiefs of Staff also said such futile actions will not force Iran’s armed forces, especially the IRGC, to give up from their duty to safeguard the security, national interests and the lofty goals of the Islamic Revolution nor will these moves stop Iran’s continuous fight against terrorists trained by the US, Britain and the Zionist regime.

It stressed that Iran’s enemies will realize once again in the near future that they made a miscalculation.

The EU lawmakers on Tuesday and Thursday voted unanimously for blacklisting the IRGC as a terrorist organization.

The move is not binding yet, and the bloc’s council of ministers has yet to make a decision on Monday on the European parliament’s proposal.