Iranian animation producers have managed to attract great attention to their works at the World’s Content Market in Moscow, which recently came to an end.

Elena Sunbeam, President and Director of the event, says “Until a year ago, nobody knew that Iran has its own animation industry and has progressed to such an extent.”

According to her, Iran’s animation industry can have a wide market presence in the future.

“This year, Iranian studios attended the event with more discipline and experience; in a way that despite the strong presence of Chinese studios with more assets and facilities, they could attract attentions to their products.”

Mehr News Agency quotes Sunbeam as saying that Iranian studios have good technique and ability, and especially because of their lower cost, they are an attractive option for many international clients.

“All of them should work more on the quality of their products. However, the content that targets a community outside the Middle East must be consistent with the cultural differences and needs of the target countries.” 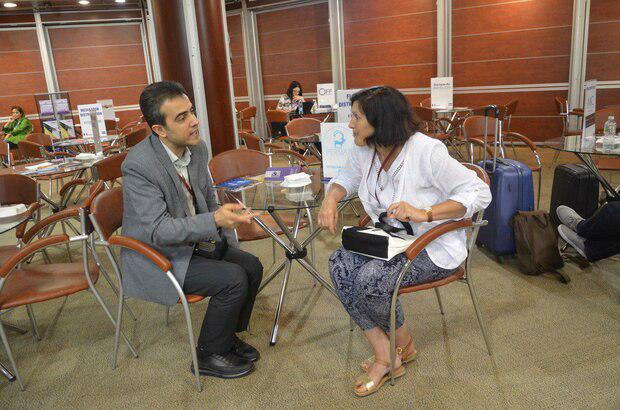