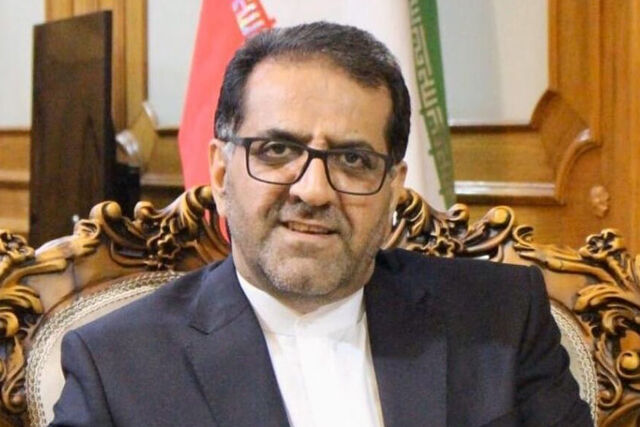 Ali Najafi described the Tehran-Muscat relations in various spheres as very good and based on good neighborliness and historical as well as cultural commonalities.

He then spoke on economic ties between Iran and Oman. Najafi said there is way more potential to expand these ties, which fortunately are growing.

He underlined that the Iran-Oman economic ties must improve commensurate with political relations.

Najafi noted that this is President Ebrahim Raisi’s first meeting with Oman’s sultan and expressed hope that the trip will help bolster ties.

The Iranian envoy to Muscat noted that the Islamic Republic of Iran welcomes Oman’s constructive role in regional developments.

Najafi singled out Muscat’s role in the Iran-Saudi talks, describing it as important and effective.