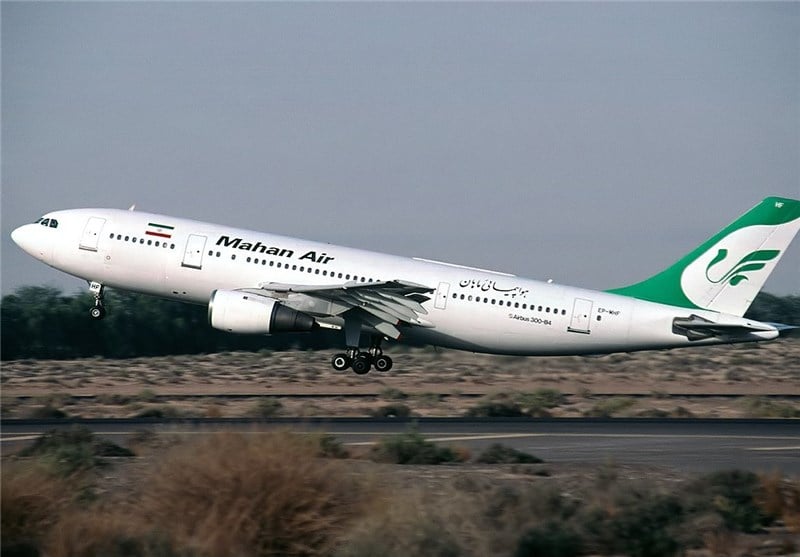 Iran has dismissed media reports that its Mahan Air's flights to and from Germany will be halted over the US sanctions.

Reza Jafarzadeh, a spokesman for the Iranian Aviation Organization, on Sunday rejected a report by Bild newspaper that the German government had taken the decision to stop Mahan Air from operating its flights to Dusseldorf and Munich after intensive deliberations on US demands.

The Iranian official said Mahan’s flights to Germany are on schedule, and the organization has not received any report regarding such a ban.

A German government spokesman said he could not comment on the report in Bild, which said Mahan Air would be banned in January.

The US government has imposed sanctions on several companies for their links to Mahan Air, including a Thai aviation company and a Malaysia-based sales agent.

Germany and its European Union partners are at odds with the United States over policy toward Iran.

US President Donald Trump in May pulled out of a deal between Iran and major powers and reinstated sanctions on the Islamic Republic.

Mahan Air, which is not sanctioned by the European Union, currently operates flights to Milan, Athens, the German cities of Dusseldorf and Munich, Turkey, Russia, Ukraine and several other destinations in the Middle East and Asia.