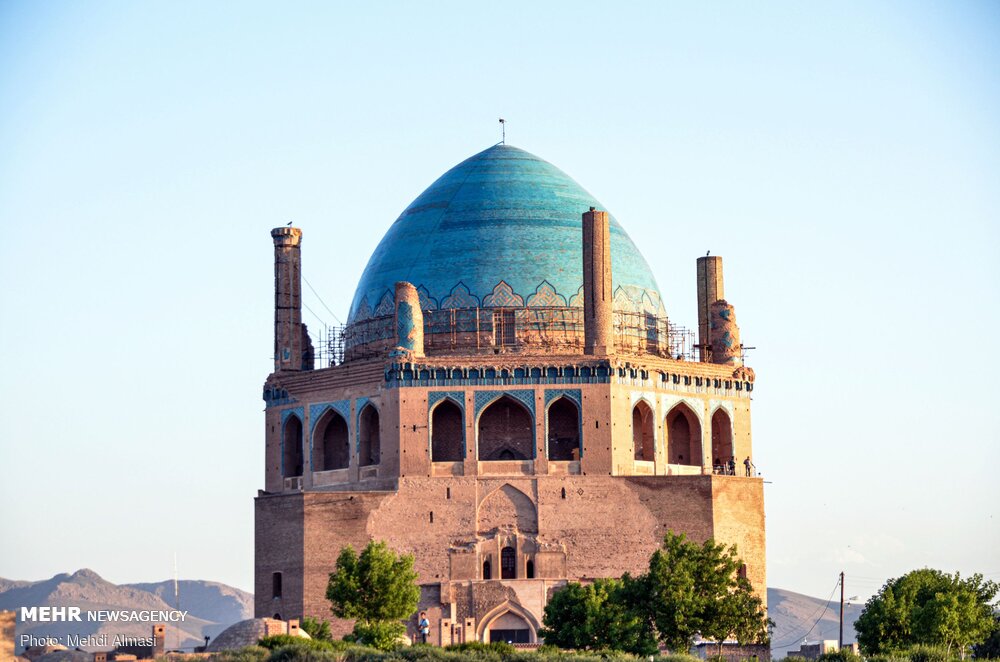 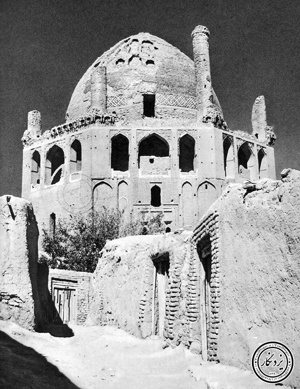 Soltaniyeh means “the Imperial” in Farsi. It is the name of a city located 240 kilometers to the northwest of Tehran, in the northwestern province of Zanjan. Soltaniyeh used to be the capital of Mongol Ilkhanid rulers in the 14th century AD. The old city found its way onto the UNESCO list of the World Heritage Sites in 2005; and is home to Gonbad-e Soltaniyeh [the Dome of Soltaniyeh], the world’s highest brick dome.

The 50-meter-high structure has been adorned with 10,000 square meters of plasterwork and painting. A wide array of ornamental works, among them tile-work and painting on plastic and mosaic, catch the eyes of the beholders. Dome of Soltaniyeh shares the title of the world’s highest dome with Santa Maria Gloriosa dei Frari Church in Venice, Italy and Hagia Sophia Cathedral in Istanbul, Turkey.

The unrivalled dome’s brick structure is decorated with turquoise-coloured tiles. It is one of the biggest domes in the world. The dome of the Florence Church was modelled after the Soltaniyeh Dome during the Middle Ages.