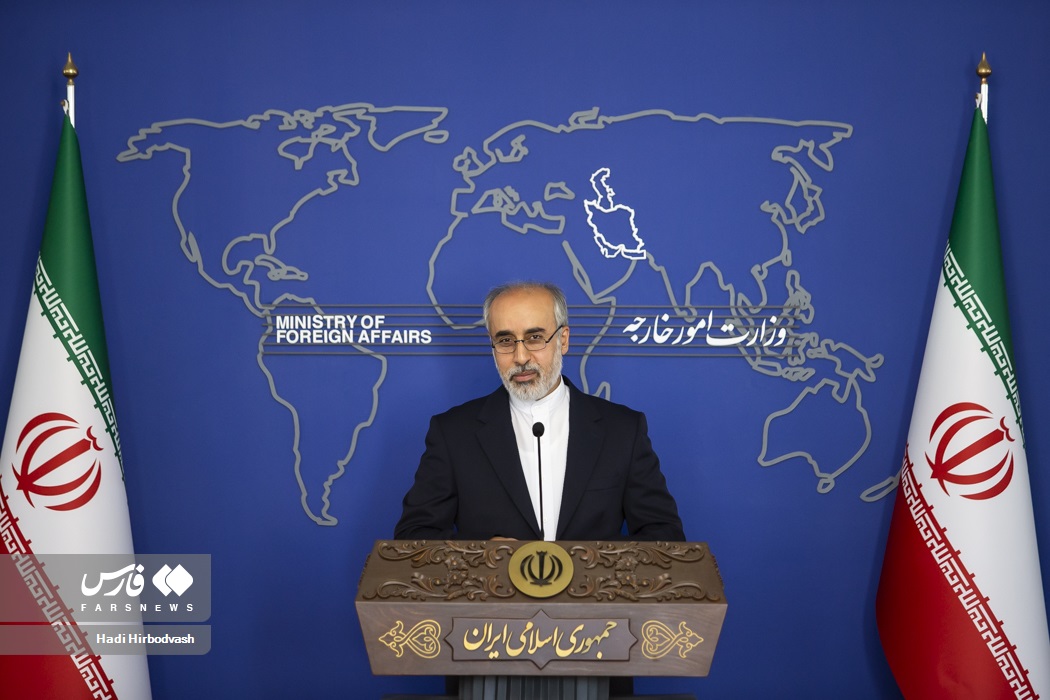 The Iranian Foreign Ministry spokesperson says the West left no stone unturned to create upheaval in Iran amid the recent unrest, adding the rally in the Iranian capital Tehran in support of the government proved that their plot failed.

Nasser Kanaani criticized on Monday the ‘interventionist’ statements by the European and American officials regarding the recent deadly protests following the death of an Iranian woman in police custody, saying “Undoubtedly, the hybrid and psychological war of the enemies against the Iranian nation this time around, like hundreds of previous cases of their disgraceful failures, will be recorded in history.”

He added, “In the recent riots, the political leaders in the US and in some cases in Europe, their media as well as the hostile Persian-language media supported by the West, exploited a tragic incident under investigation and supported the rioters and disrupters of the nation’s security with the slogan of supporting the rights of the Iranian nation.”

Dozens of people have been killed, including five pro-government Basij forces, after over a week of public outpouring of anger that was triggered by the death of Mahsa Amini, a 22-year-old woman in police custody.

Counterprotesters took to the streets in Tehran on Sunday to show support for the government and slam the angry protests in several Iranian cities.