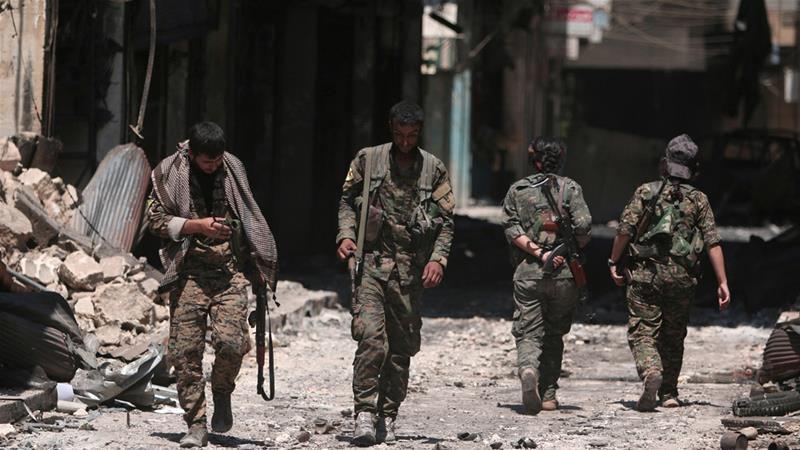 Iranian Foreign Ministry Spokesman Bahram Qassemi says Tehran welcomes the entry of the Syrian army into the northern town of Manbij, and considers it a fresh step to resolve the ongoing crisis.

In a Friday statement, Qassemi said the Islamic Republic of Iran has always underlined the need to respect the national sovereignty and territorial integrity of Syria.

Iran views the hoisting of Syria’s national flag in Manbij as a significant step towards establishing the rule of Syria’s legitimate government across the country, he said.

Qassemi also noted that Tehran welcomes the move and considers it a new step towards resolving crisis in the Arab state.

Syrian armed forces entered Manbij after Kurdish YPG militants urged the government in Damascus to protect them in the face of Turkish attacks. In a statement, the Syrian army said it guarantees full security for all Syrian citizens and others present in Manbij.

The army, which entered the Kurdish town after six years, said it is determined to defeat all invaders and called on Syrians to preserve the country’s sovereignty.